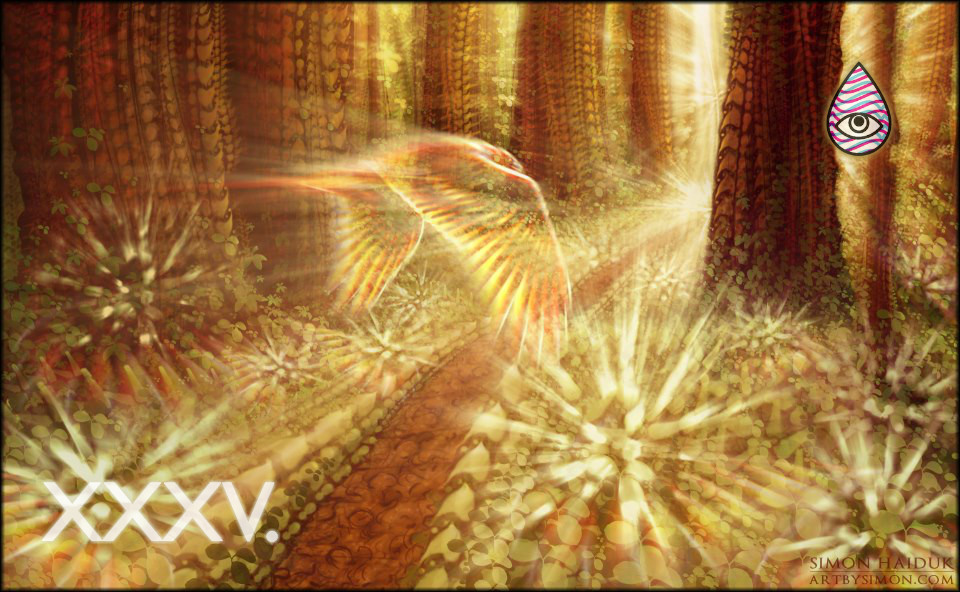 We’ve all heard legend after legend about some sort of “other world.” It goes by many names in many cultures, but what if it’s more than a mainstay of fairytales?

Alright, let’s dispense with the hypotheticals. If you listen to this show, you’re well aware that you can alter your consciousness in such a way that something, or somewhere else seems to reveal itself to you. A “place” so mind-blowing and so alien that it’s easy to forget there are experts of this space.

That’s how I think of shamans. Hamilton Souther is one of them.

This episode is sponsored by SHEATH Underwear. Use the coupon code Third Eye Drops for 20% off!

Want to check out White Morpho? Third Eye Drops listeners can sign up for $1! 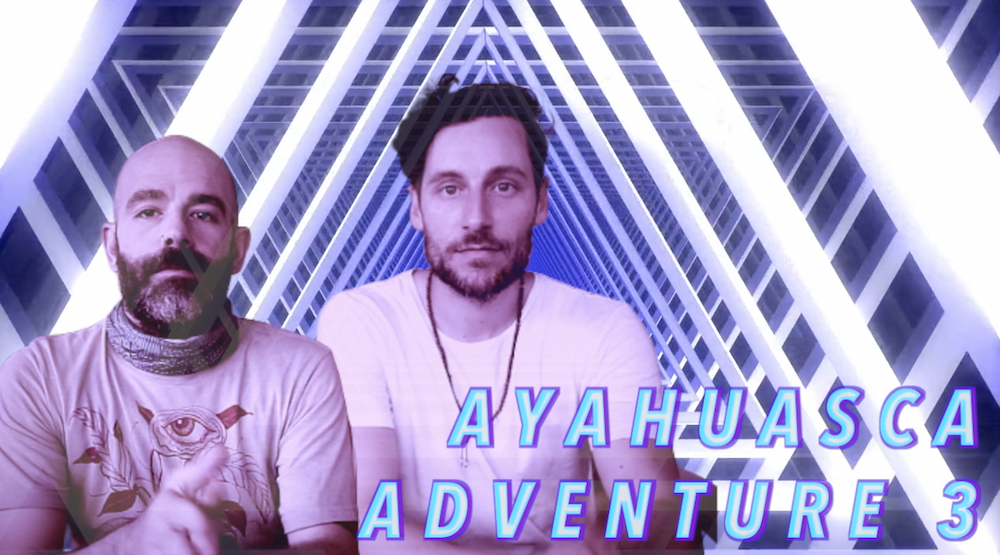 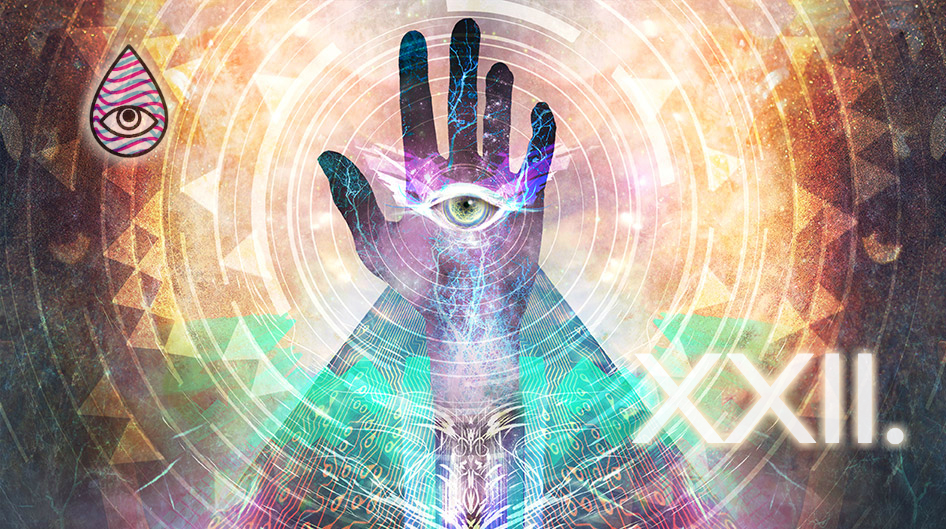 Mind Meld 22 | Slaying Your Demons and Becoming a Medicine with Dr. Octavio Rettig and Alexander Ward