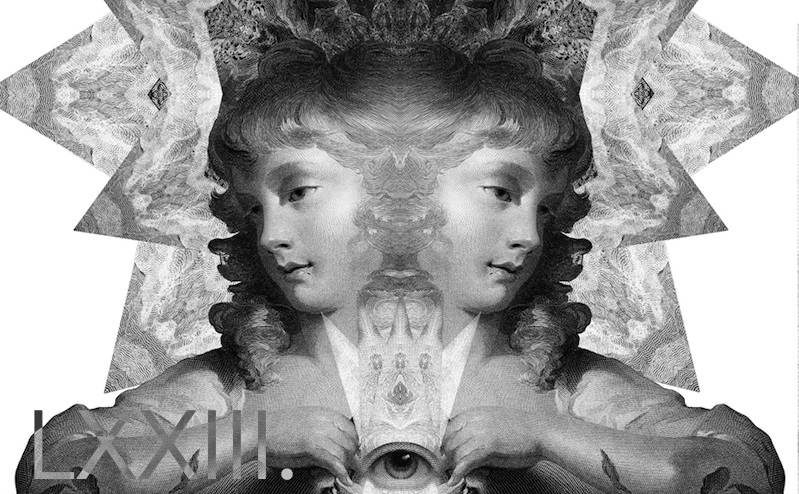 Rythmia founder, Gerard A. Powell was a wealthy and successful entrepreneur. He was also addicted to opiates and as he puts it, “completely disconnected” from his soul.

Then, he found plant medicine.

Get bonus content, rewards and more by supporting us on Patreon

If I were to utter the true, albeit terribly cliche statement “money doesn’t buy happiness,” you’d probably go through the following mental routine:

First, the meaning of what I said would register in your neuronal network. Then, roughly one micro second later, you’d think some approximation of “is he really saying this right now? Good god, I sincerely never need to hear that again.”

This is the problem with platitudes. It’s not that they don’t contain truth, it’s that they’ve been robbed of their gravitas by uninspired, hollow repetition. But there is a caveat to cliches-  a person who really knows what they’re talking about.

On that note, what would it take to make the “money doesn’t buy happiness” statement impactful? Would it have to come from the mouth of someone who has a million dollars? 10 million? 50 million?

Well how about this my curious creatures? On this mind meld we have a living, breathing example of someone who came into over 90 million dollars who also happened to be at the peak of his existential dissatisfaction. A man rich in a corporeal sense, but bankrupt spiritually.

Then he took Iboga. 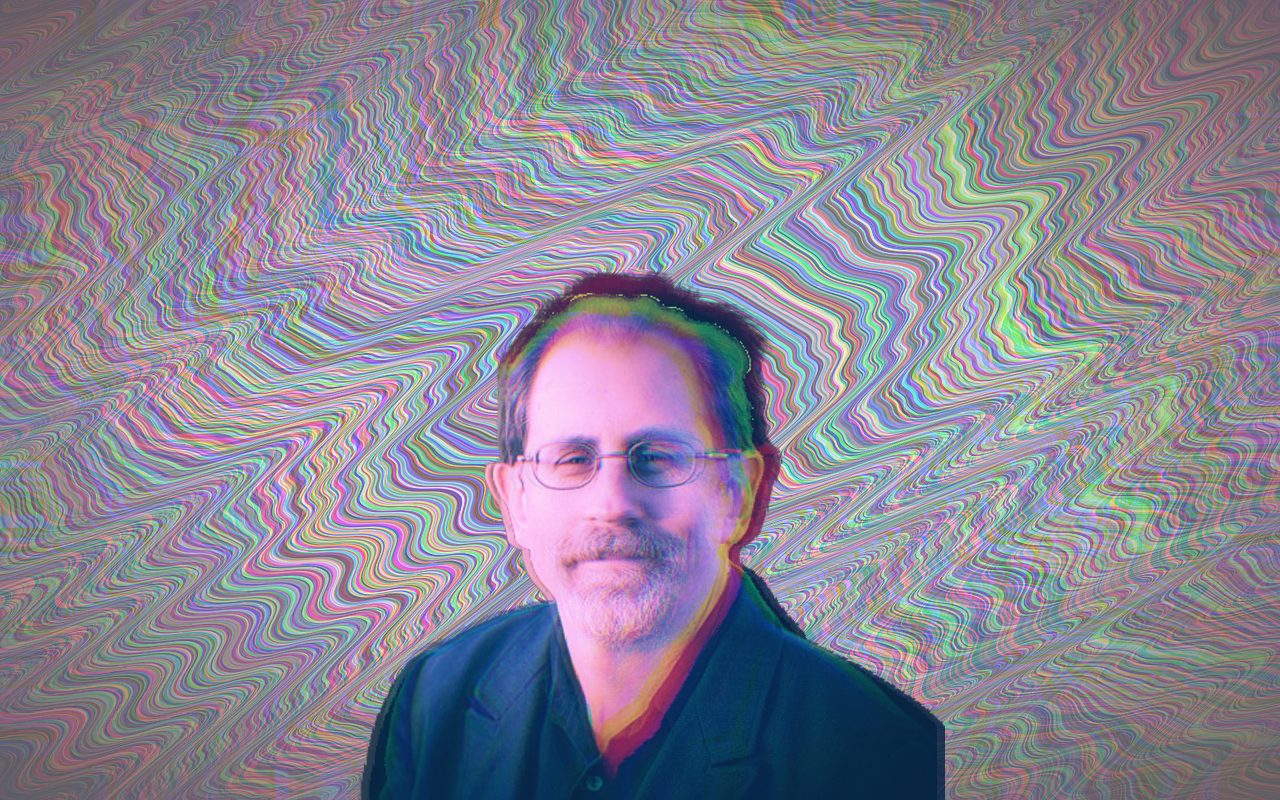