Mind Meld 74 |The Case Against Reality with Dr. Donald Hoffman 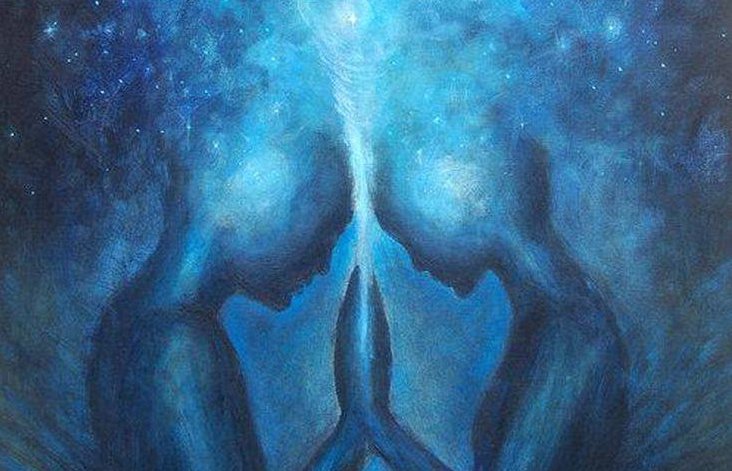 Dr. Donald Hoffman is a Professor of Cognitive Science at UC Irvine. His chief areas of inquiry include perception, the nature of reality and the development of a scientific model for consciousness. Crowd-sponsor the show and hear more musings with Dr. Hoffman on our Patreon page

In a way, Dr. Donald Hoffman is doing the grown-up, fleshed-out, fully-realized version of what I do. Instead of speculatively babbling into a microphone, though, Dr. Hoffman is using science to dive into and disrupt core assumptions about the nature of perception, consciousness and ultimately, reality.

Find out by joining Dr. Hoffman and I in this mind meld!

For a more in-depth primer, check out Dr. Hoffman’s TED talk “Do We See Reality As It Is?” 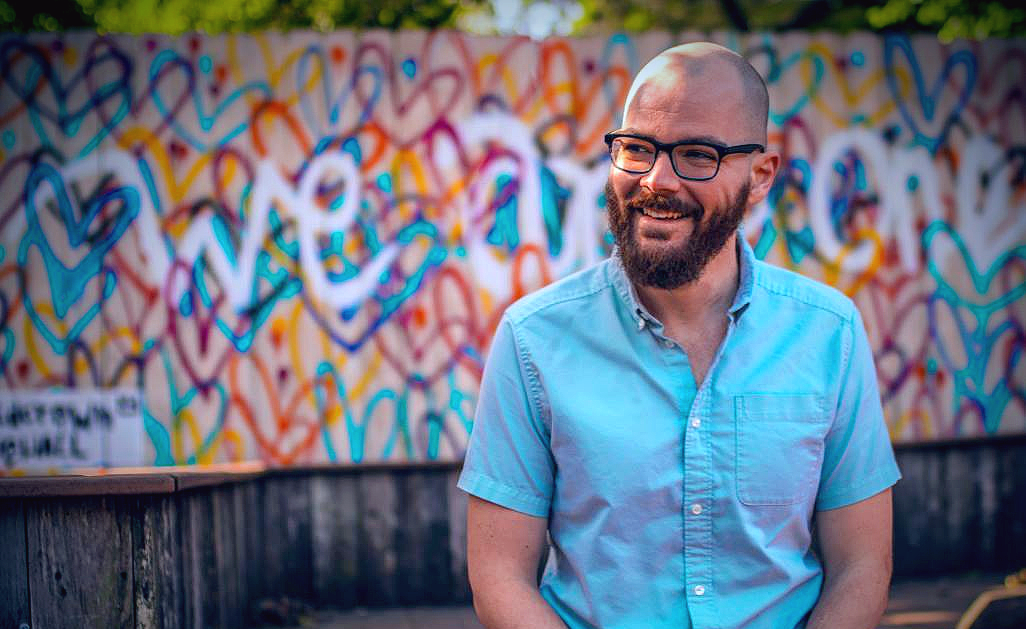 Mind Meld 138 | Who You Are Underneath Yourself with Cory Allen 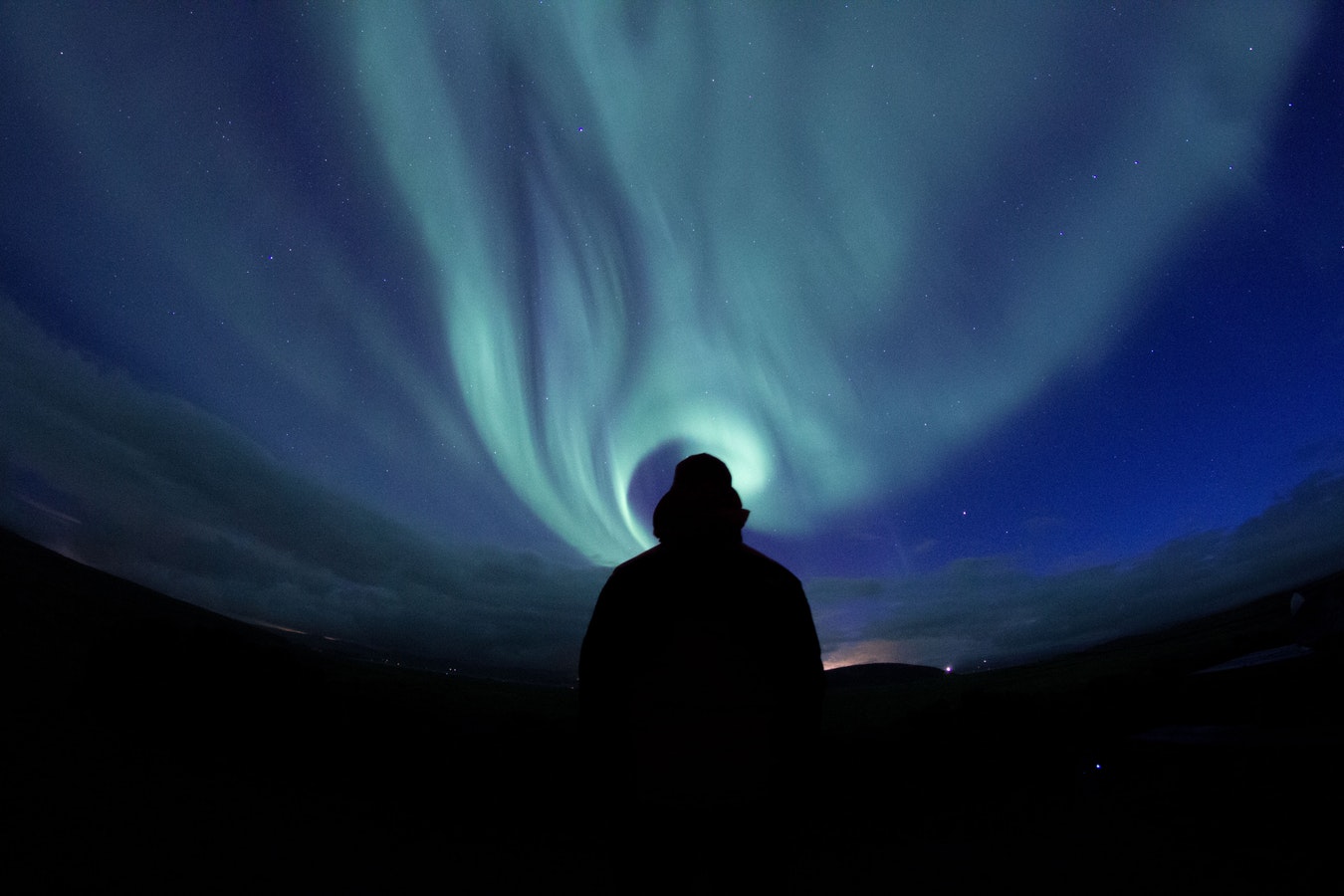 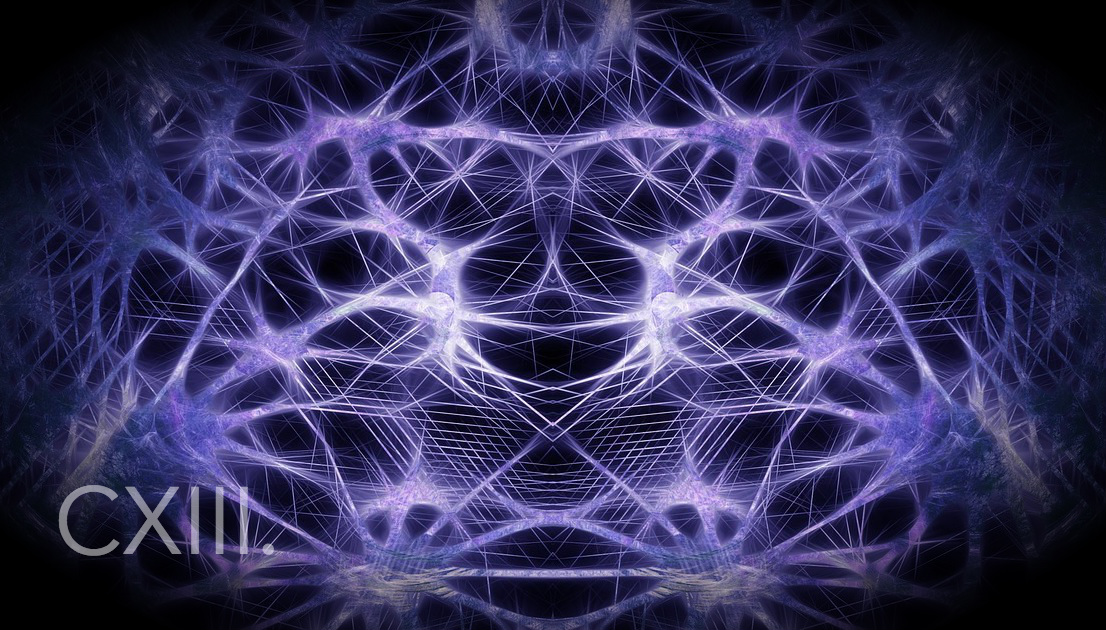