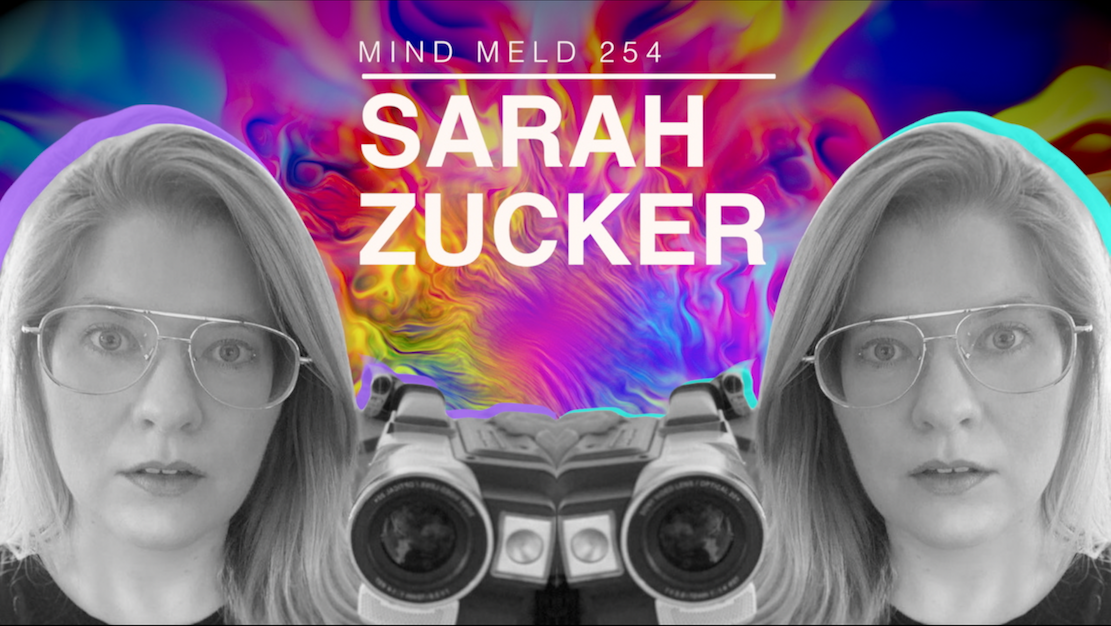 Get more podcast content, hang with Michael, and get exclusive rewards when you join us on Patreon.

Sarah Zucker is an artist and writer. She’s been featured in the New York Times Magazine, CNBC, and more for her work with NFTs. She’s also part of Sotheby’s Natively Digital series.

In this one, we riff on NFTs, Cryptocurrency, the future of creativity, the emerging realm of digital value, immortal mythological archetypes, and more!

For better and worse, technology is in changing the topology of human life. Due to its influence, what we desire, value, and do with ourselves has completely transformed in just a couple of decades. It’s not slowing down either. If in 2018, for instance, I told you that within a couple of years people would be tripping over themselves to pay thousands, even millions of dollars for digital art at the world’s most prestigious art houses, it’d have been beyond belief. It still doesn’t make sense to many of us, yet here we are. The crypto and NFT explosion has blown. The uninitiated dismiss it all as a bubble and a fad. But, from where I’m sitting, it’s an element of pandora’s box that can’t be put back in its container. Even as I flick my fingers it proliferates throughout the collective mind of humanity normalizing itself. The psychic soil has been seeded and there’s no going back.

If you’re not familiar with the particulars, worry not because in this mind meld we fill in the gaps. Also, the topic really serves as a springboard into core wonders– The power of creativity, meaning, mythology, and more.

Our guest on this one, my wonderful, whimsical friend, Sarah Zucker, is one of the few humans on earth steeped in all of the above. The NFT scene has catapulted her from a struggling artist to highly successful. She was just featured in the New York Times Magazine and CNBC, and she has a piece listed with the legendary Sotheby’s. Aside from that, she’s also uniquely brilliant. Sarah also has a background in literature, is something of a psychonaut, and is even a Jeopardy champion. 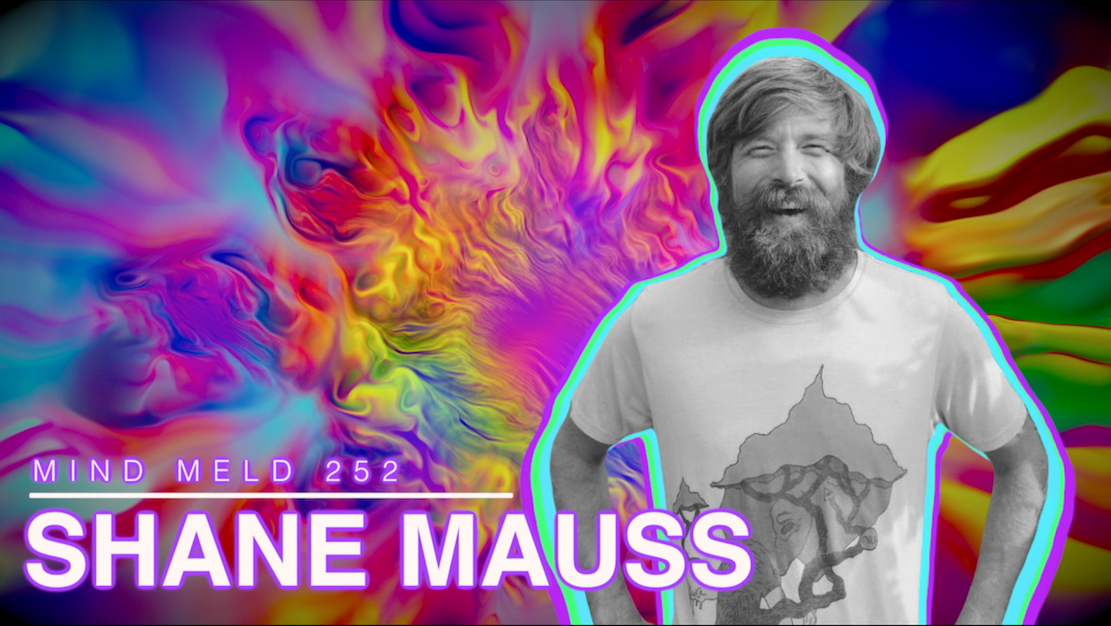 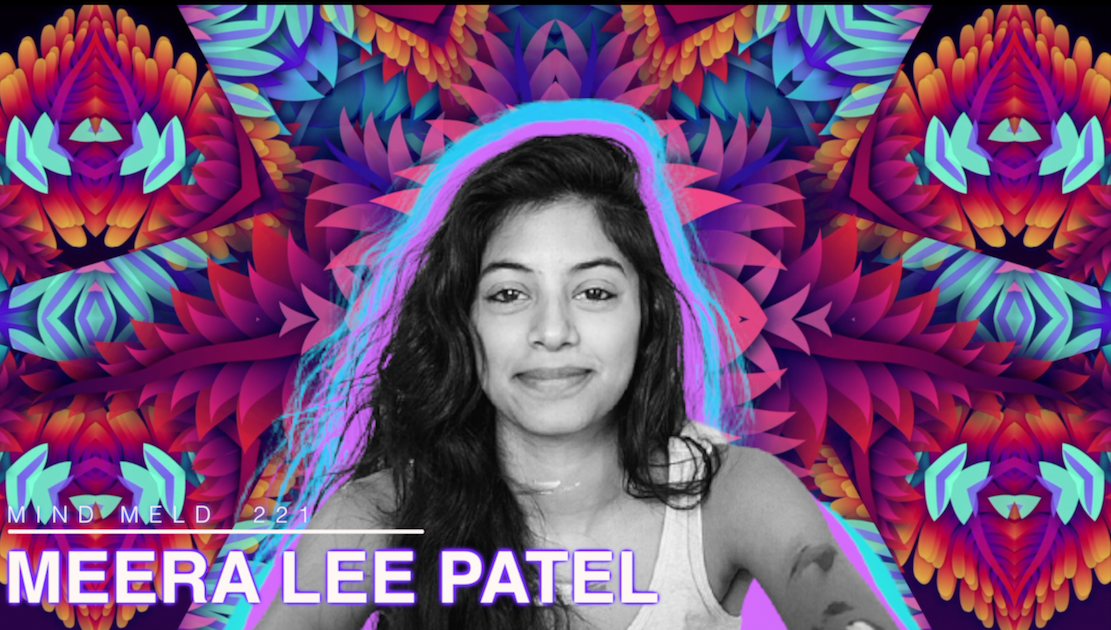 Mind Meld 221 | Create Your Own Calm with Meera Lee Patel 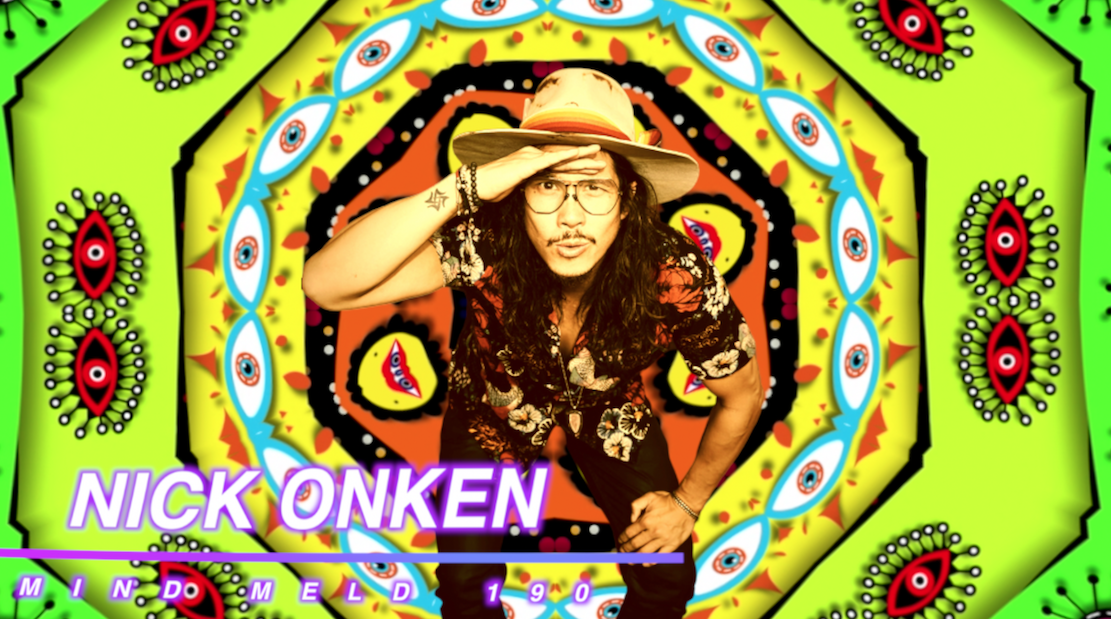 Mind Meld 190 | Creativity and the Subconscious Mind with Nick Onken