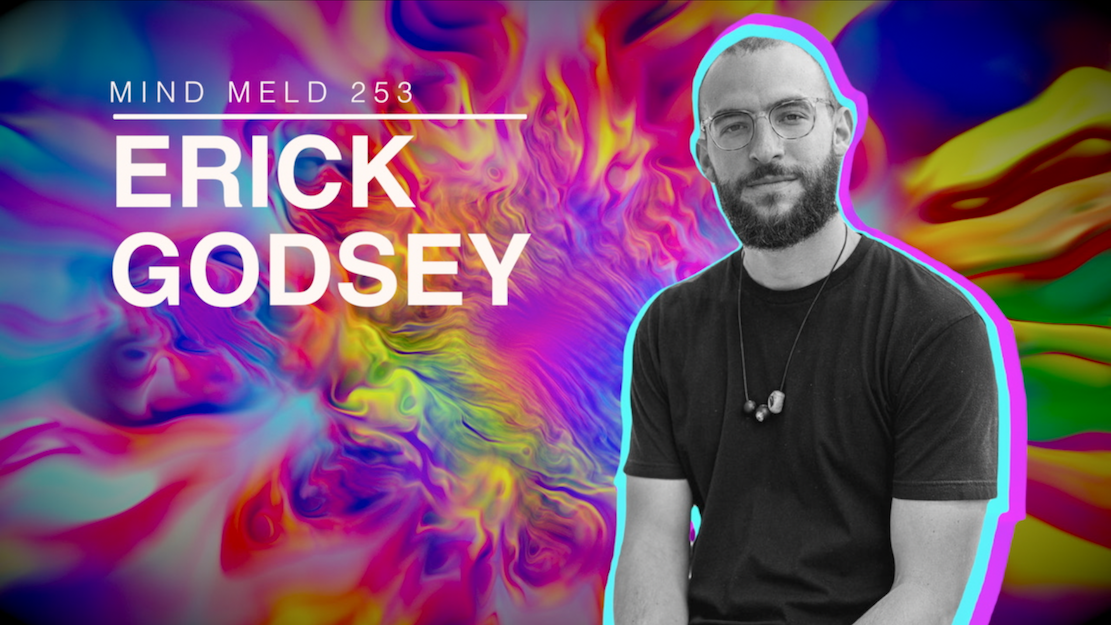 Crowd-sponsor Third Eye Drops and get rewards on Patreon!

Autodidactic mythologist, psychology extraordinaire, and Myths That Make Us host, Erick Godsey returns to the mind meld to muse about why society needs new games and gods.

If you don’t ask the question, the answer won’t get any closer. It’s true of small queries and ludicrously grandiose ones. Like, for instance, how do we make the world a better place when we’re trapped inside of a game that doesn’t want us to? How do we harmonize our own success with the well-being of the planet and humanity at large when there’s no immediate personal incentive to do so? These are some of the most vexing questions human-ing has to offer and they’re largely what this mind meld is about– The birth of a new collective world-healing game ( I told you it was grandiose!).

If you don’t know Erick Godsey, he’s an authentic, kind mythopsychological romantic who can spin a great yarn. He’s been on the show numerous times and, hell, he’s on Rushmore of wonder brothers at this point! As always, we go straight to the bleeding heart of meaning and mystery and in my opinion, it’s the richest most layered discourse yet.

Speaking of rich layers, Erick just launched a new project called the dharma journal which you can find here. 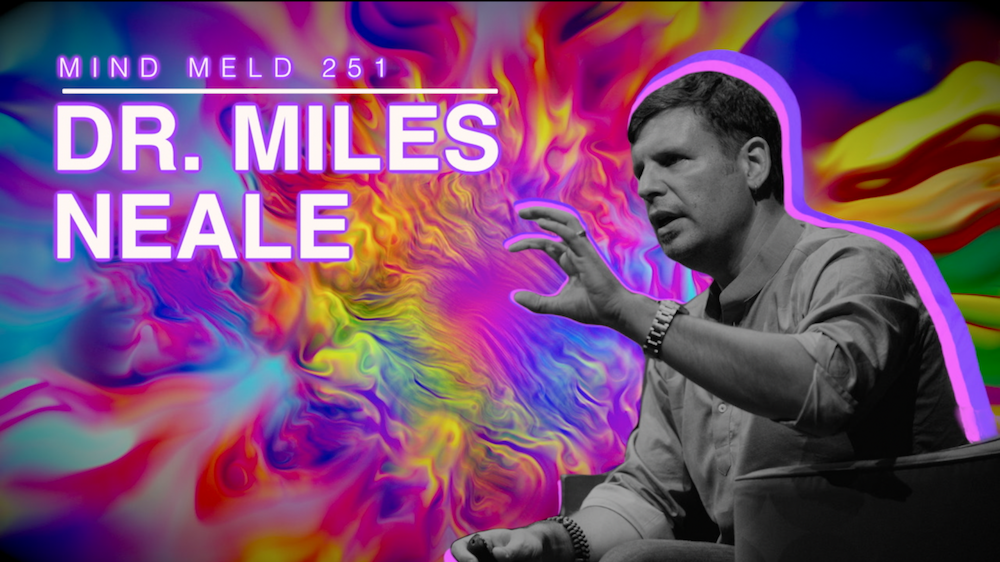 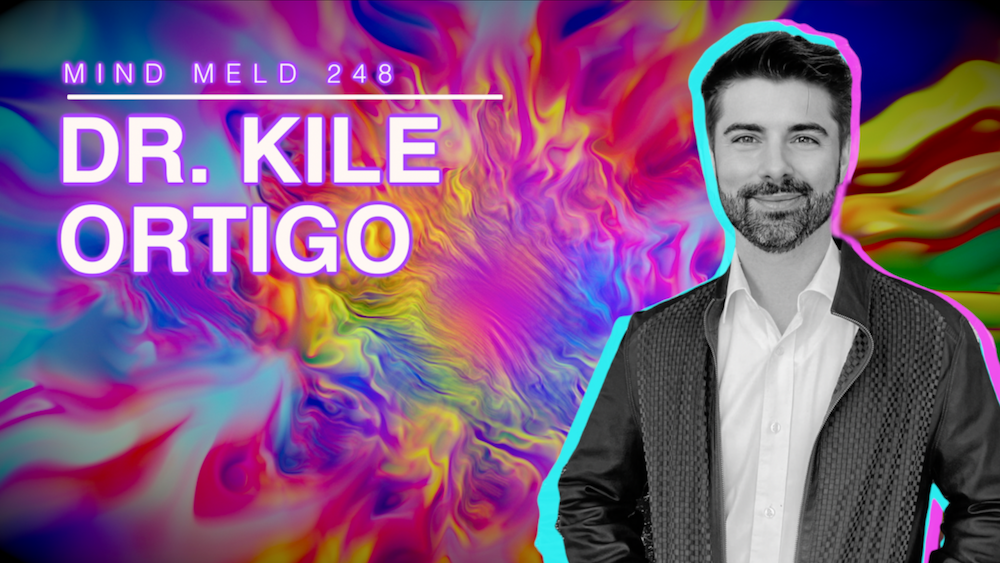 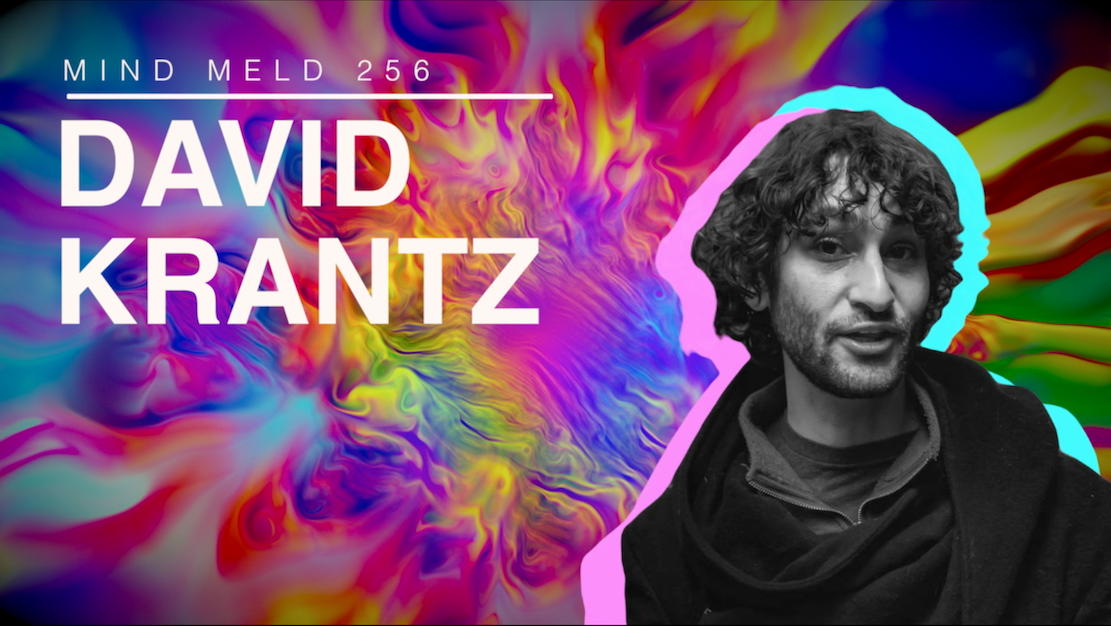