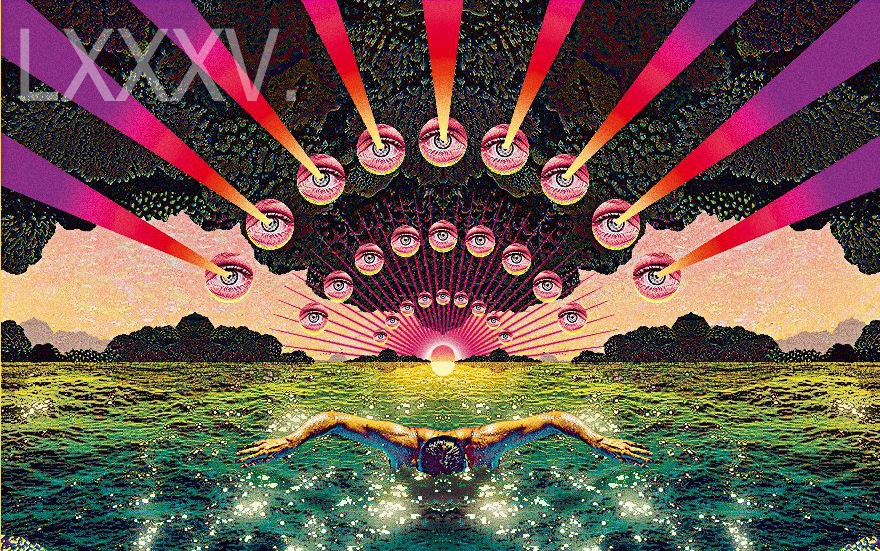 Mindpod Network founder and Synchronicity podcast host, Noah Lampert enters the mind meld for an ego-blasting/ego-fattening chat. In which, the boys discuss the power existential disruption, the self-nuking exercise of parenthood, monetizing your bliss, the majesty of cryptocurrency and more. Also, Michael discovers the transcendent meme. Would a meme make sense to an alien? Of course not, a meme is a concentrate of everything our culture is. You have to be of it to understand it.

I bring up this example of memes because as trivial as they might seem they are pretty god damn profound. As you might know, the meme originated as a genetic concept, but now it’s evolved. Memes have transmuted into a cultural, social, trans-language, information sensation (catchy, I know). Really I think it always has functioned that way, we just lacked the perspective to notice. Now, thanks to the internet, we can see it clearly.

In this cast we mention what I think is one of the most interesting examples of this and it’s an ancient one – the famous Buddhist Flower Sermon.

In the story, Buddha gives a wordless sermon to his disciples by holding up a white flower. No one in the audience understands the gesture except Mahākāśyapa, who smiles. Within Zen, the Flower Sermon communicates the ineffable nature of tathātā (suchness) and Mahākāśyapa’s smile signifies the direct transmission of wisdom without words.

So perhaps via what seems trivial and silly, meme culture, we’re engaging in something profound. We’re resurrecting, or rather, uncovering a transcendent, evolved form of communication. Perhaps in it’s purest form a meme is a sort of wordless sermon that transmits the ineffable.

Mind Meld 219 | The Dark Corners of Love with Cory Allen