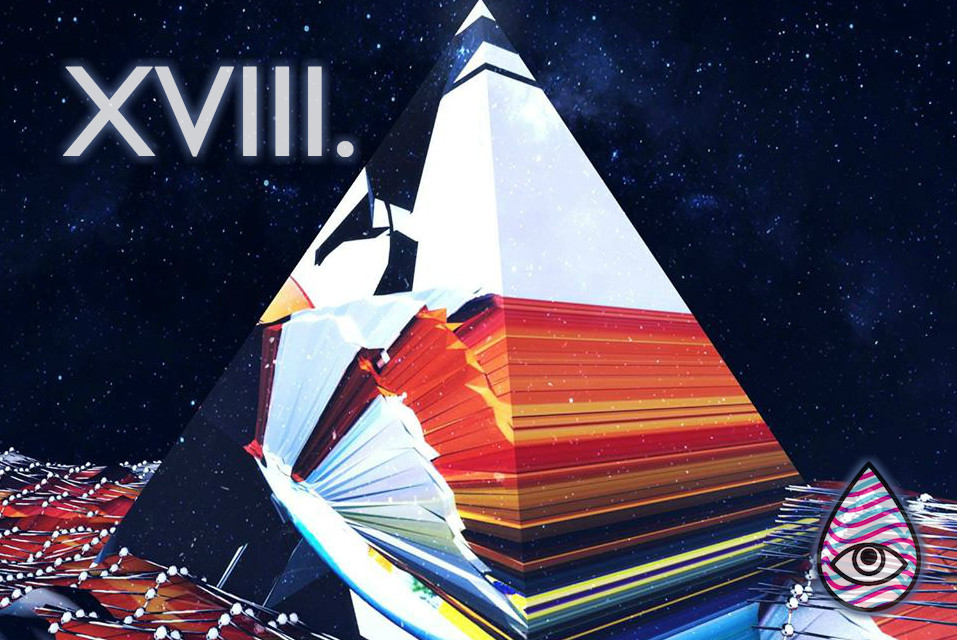 SWITZON S. WIGFALL III is a Multi-media Visual Artist, Animator and VJ. His work is a a diverse collection of rude art slaps upon a variety of mediums. His love of music, esotericism, sci-fi, robots, machines and fractal geometry shine through his work. Switzon is also on his third round of every-day art pieces, which you can keep up with via his Instagram. In the mind of every creative on the planet, there’s a fantasy- the thought that some day they’ll summit the hill they’ve been ritualistically pushing their chosen Sisyphian creative boulder up. When they arrive, they’ll find the success, notoriety and admiration they’ve been toiling after.

Along the way though, comes the realization that you have to realign your priorities. You have to cease the scratching and clawing for creative relevance and approval and really just focus in on your craft. In doing so, you begin to transmute your toil into ecstasy. If you can exist within that paradigm, you’ve won the game.  As Albert Camus says, “The struggle itself towards the heights is enough to fill a man’ heart. One must imagine Sisyphus happy.”

That’s really the natural order of things, the phenomena of seeking success, fearing failure and comparing ourselves to others is uniquely human. A flower isn’t constantly checking with the rest of the garden to ask  if it’s bloomed yet. A deer isn’t worried about whether or not his antlers are more or less impressive than another’s. Neuroses like these are just distractions that retard our personal evolution and extend the time period in which you’ve accomplished nothing.