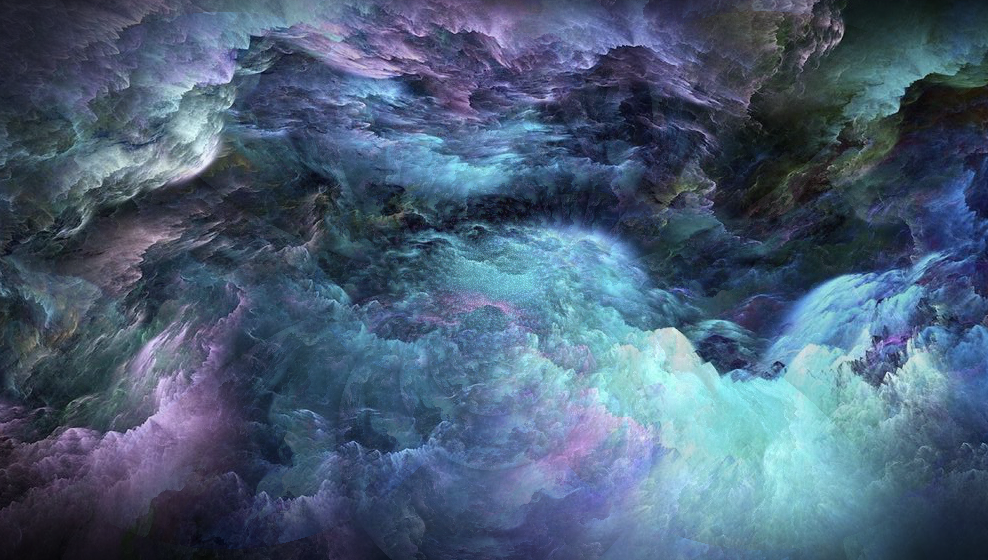 For rewards and podcast extras, become a patreon patron! Life’s unpredictable chaotic whirlwinds can be a bitch. Nobody wants to get blindsided by them.

Sometimes, though, a bit of disruptive chaos is exactly what we need. Breaking free from undesirable circumstances or some sort of deep rut, for example, is no simple thing. It requires force. Existential chaos is a potent one.

When chaos strikes it might truly be a horrific disaster, we shouldn’t downplay that, but there’s always opportunity in its wake. It seems to be true on all on all scales– When the biblical deluge calms, new lands await. When the war treaty is signed, countries often rebuild to be better than they were before. When you go through a rough breakup, you learn lessons and love again. In simpler terms, chaos propels growth and evolution.

To wrap this in a relevant bow though, Kyle Kingsbury is no stranger to grappling with chaos. He’s had some tumultuous times. Kyle touched glory earlier in life as a football player and as a UFC fighter, but was forced to reinvent himself when those pursuits ended. The very sort of neck-snapping sharp left turns I eluded to above. The sort that would have left many begging for mediocre stability, if not fully doubled over.

Kyle has reinvented himself as the COO (Chief Optimization Officer) of Onnit Labs, a role in which he researches and serves as a guinea pig for all manner of compounds and concoctions. He also hosts the Human Optimization Hour podcast and is an enthusiastic seeker and psychonaut. 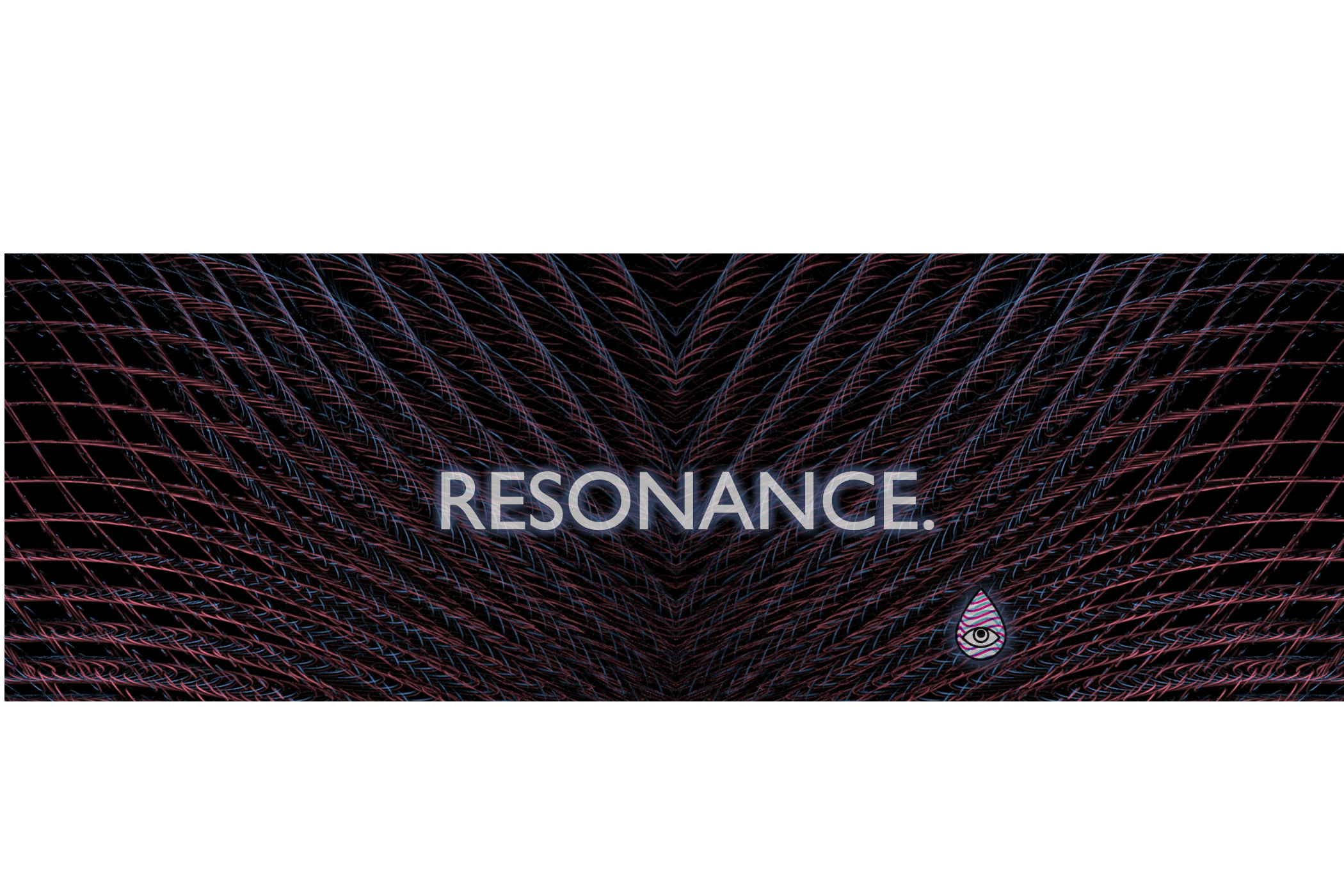