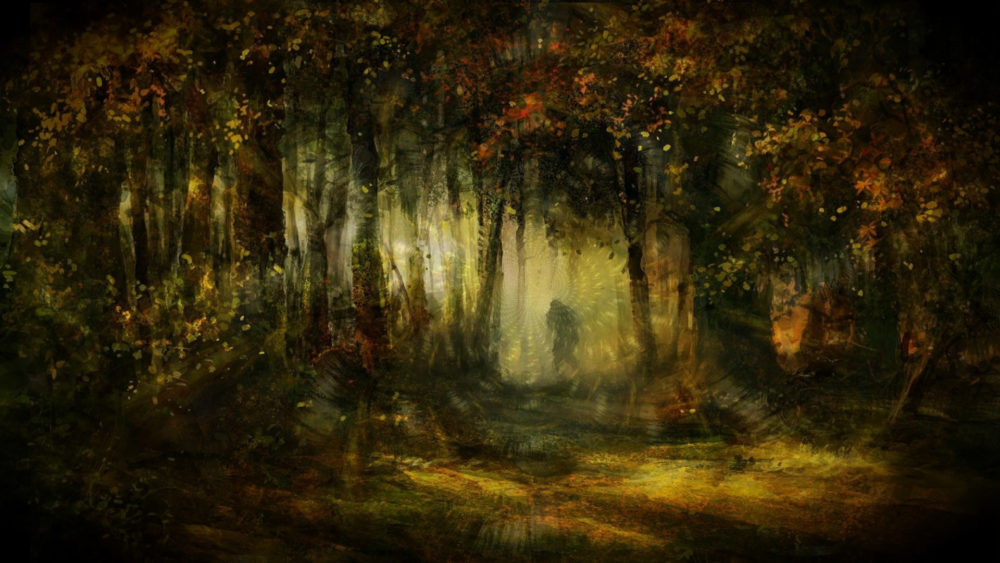 Laura Krantz spent close to a decade as a mainstream journalist. She’s written for Newsweek and Popular Science. She worked as lead editor of Take Two at KPCC in Los Angeles. She also edited and produced for NPR’s Morning Edition. The universe has no shortage of mysteries– Dark matter, quantum weirdness, why in the name of god anyone still does that bagel head thing and countless others from the analytical to the deeply woo-woo.

Out of all of them, though, few have persisted or penetrated the mainstream mind as deeply as Sasquatch.

Honestly, I’ve never been that compelled by the idea of Bigfoot. Would it be cool if we found it? Certainly! It would add a new spice to my imaginative stew for sure, knowing that there’s another bipedal, possibly intelligent being out there. On the other hand, it wouldn’t really bathe me in existential satisfaction or deepen the cosmic mystery a whole lot. Perhaps that’s why it’s never particularly gotten my wonder dander up.

Until now, thanks to Laura Krantz.

Laura Krantz is a real journalist. We’re talking NPR, Washington D.C., mainstream stuff. Yet she left all of that in favor of producing a very compelling and entertaining documentary podcast series called Wild Thing. In it, she details the story of how she got sucked into the world-wide cryptozoological obsession that is the search for Bigfoot. It’s a ton of fun.