MIND MELDS 1 & 2 | The Technology of Creation with Android Jones 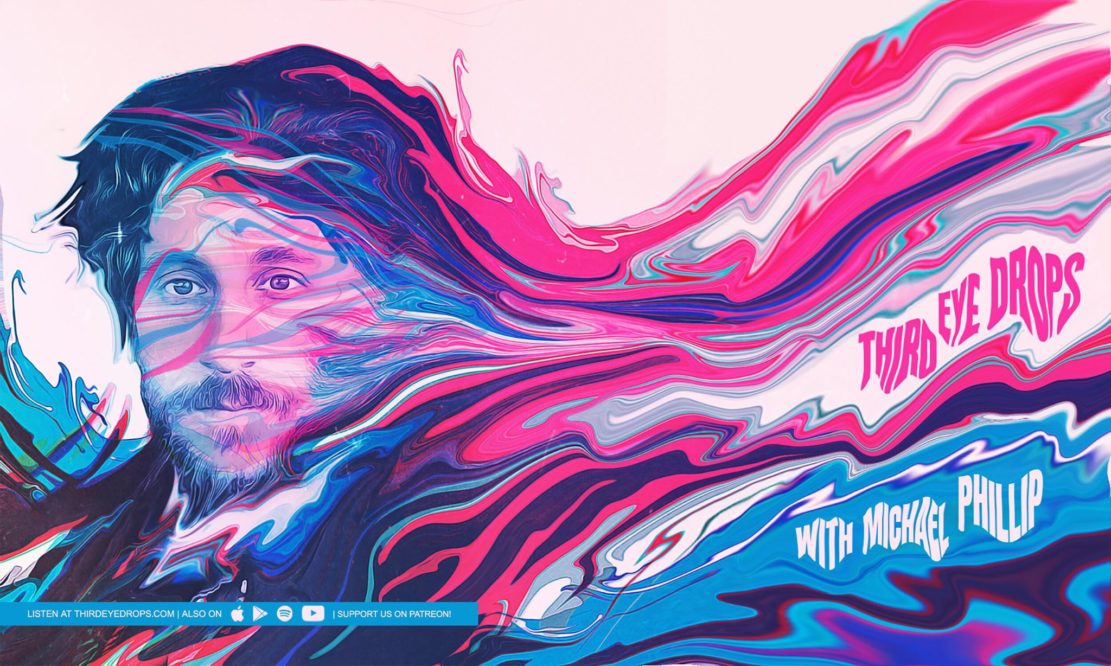 If you want to know what The Third Eye Drops show is all about, look no further than Android Jones. Android’s otherworldly archive of psychedelic masterworks are a feast for the eyes, sure, but they’re more than just a spectacle for your spectacles. Each piece is a rabbit hole unto itself. You can (and I have) sit there and dissect his pieces pixel by pixel, it’s epic stuff.

Even so, Android refers to his art as mere “residue” of a deep ecstatic revelry he comes into contact with when he takes up the pen. As he says in our conversation, “my art is how meditate and my art has always been the way I access the spirit of creation.”

As you’ll hear throughout this chat, Android’s aim is more than art. It’s a revolution in thought, action and purpose. It’s a collective awakening to the cultural conditioning that coerces us into thought prisons and mediocrity. Pretty lofty ambitions for one man, but then again, maybe that’s fitting because it feels like the spirit that’s flowing through Android and his work is bigger than him to begin with.

In a roundabout way, I’ve also more or less described what’s driving me to embark upon this Third Eye Drops thingamajig, so there you go!