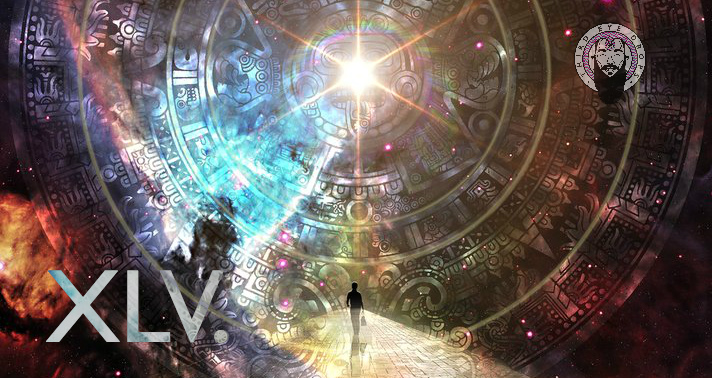 Zach Leary is the host of the “It’s All Happening” podcast, a writer, futurist, spiritualist, technology consultant and socio-cultural theorist. He’s also the son of psychologist author and champion of psychedelic counterculture, Tim Leary. I’ve always intuitively felt that no one system is complete, at least not according to the lens I’m peering into the universe through. No practice, no alkaloid, no ancient philosophy and no amount of rational, data does it on its own. Perhaps that’s why on Third Eye Drops, we spend a lot of time unearthing the unseen sinew that connects seemingly disparate topics. Doing so can be a labor, but in the end, it mitigates the informational chaos and illuminates a hidden tapestry of understanding.

The most obvious, gaping disconnect of them all has to be the chasm between ancient, internal, subjective, mystical knowledge and modern measurable rational, scientific data. I’ve always had this notion that if we could somehow we marry these polarities, if we could somehow twist these opposites together into a hermaphroditic, ontological yin-yang of materialism and mysticism, we’d really be on to something.

This week on the show, I’m excited to welcome Zach Leary, someone on the same multidisciplinary page as myself. A perfect example of just what I’ve been talking about- Zach is someone who fancies himself both a practitioner of Bhakti yoga and a Transhumanist, two philosophies that seem to be on opposite ends of our spectrum. However the two, as you’ll hear, are not mutually exclusive. There is indeed sinew to be uncovered. 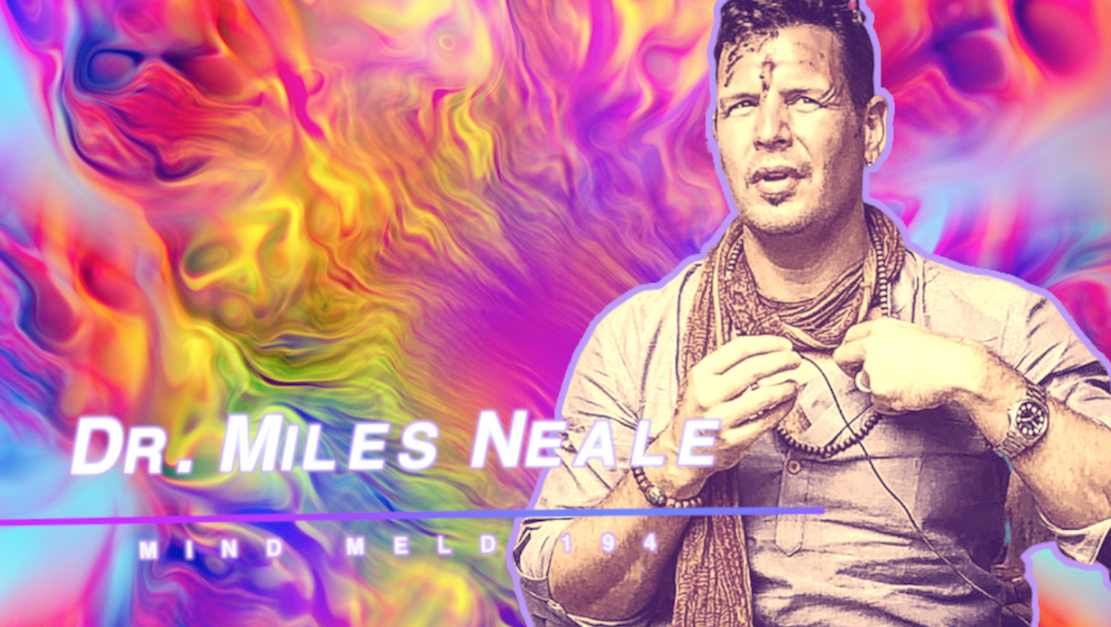