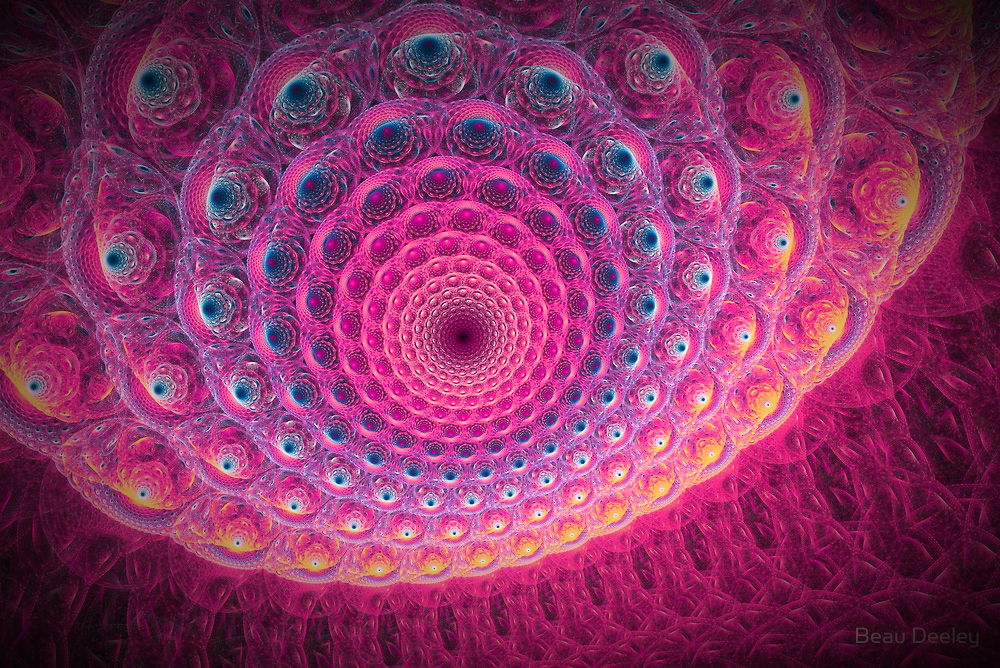 Dr. Andrew Gallimore is a Computational Neuro-Biologist with a deep interest in the mystery of DMT— A ubiquitous, simple, yet unbelievably potent psychedelic molecule that exists in countless plants and animals, including humans.

Why? What does it mean? What is its function?

Andrew’s book, Alien Information Theory explores these questions. As do we in this mind meld. There are few things more mysterious than DMT.

Chemically, it’s an incredibly simple and ubiquitous molecule. In fact, it’s in practically every plant and animal, including us. Yet, when we subject our brains to it, it utterly shreds the curtain of consensus reality. It instantly transports the user’s consciousness to an absolutely alien, yet somehow familiar realm of transcendent geometry and, as many report, intelligence. A feeling that wherever or whatever this “place” is, it’s inhabited by sentience.

Thanks to its white-hot novelty, DMT has been seeping its way into popular consciousness for quite a while now (a fact you’re probably aware of if you listen to podcasts like this one), but that doesn’t mean we’re any closer to understanding it.

That’s where Dr. Andrew Gallimore comes in. He’s a computational neuro-biologist that’s taken a deep interest in the substance. So deep, in fact, that he wrote Alien Information Theory. A supremely unique and boundary-pushing book about DMT, the model of reality it implies and the philosophical underpinnings of this whole mystery.