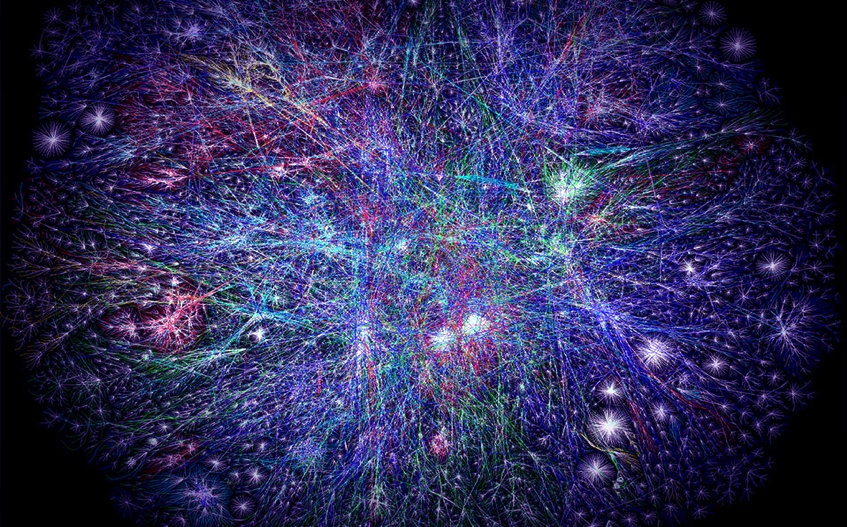 Get a bunch of exclusive podcast content, including more with Michael G by joining us on Patreon!

PS — Catch the other part of this conversation on Michael Garfield’s show, Future Fossils I always leave these Michael on Michael mind melds feeling like my neurons had a nice vinyasa session. For one, MG is a very well-read and linguistically spry fella, but also, we have a way of consistently confronting paradoxes. Exploring cosmic conditions that appear to be contradictory, yet somehow coexist.

Slight spoiler– We don’t actually solve any cosmological conundrums in this pod. Still, these sorts of big conceptual convos are highly potent because they test the walls of the matrix. They kick the tires on the simulation mobile (or something). Doing so, I’d contend, ever so slightly recontextualizes life’s most throbbing mysteries and, really, context is everything.

By the way, this is actually part two of a conversation we had on Michael G’s pod, Future Fossils. They don’t really need to be ingested in any particular order though, you’re still gonna get the juices.

Musings in this mind meld — 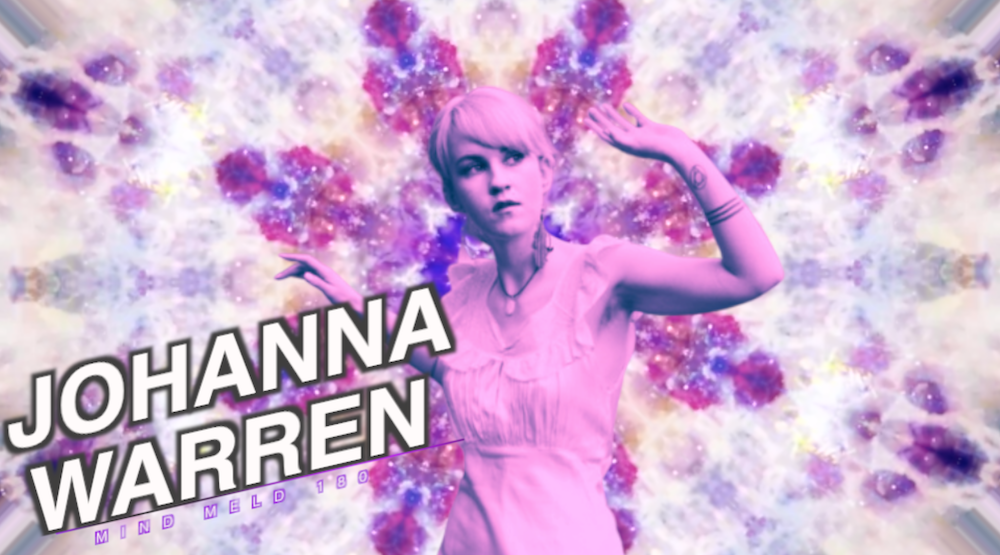