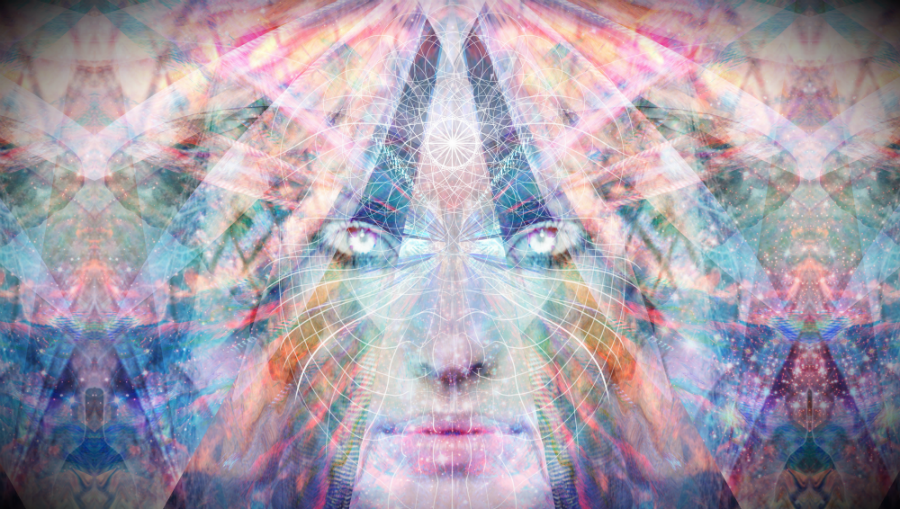 For rewards and more with Chris Bache, become a patreon patron!

For decades, Dr. Chris Bache was a dedicated, straight-laced religious studies professor, but that’s only part of the truth. Bache was also, in secret, pushing his consciousness to its limit via numerous high-dose LSD sessions, hoping to get as close as possible to ultimate truth.

Chris is the author of books like Dark Night, Early Dawn and the upcoming Diamonds From Heaven. More often than not we’ve gotta choose to strike the wick of the wonder match ourselves. It’s highly unlikely that just the right guru, shaman, or mentor is gonna saunter on up to you, reach into your soul and do just the right mind mudra to switch you on.

So that leaves us with the responsibility of making perhaps the only decision that really matters– Do we proceed passively or do we wake up in the middle of this walking dream of an incarnation and shift our trajectory toward true existential satisfaction?

I think most everyone I’ve had on the show has done the ladder, more so than I in a lot of cases. That said, few if any, have dared to push the limits of their meat compass to the extent that Dr. Chris Bache has. The man led a secret double life for decades, working by day as a religious studies professor and by night (I don’t know if it was really at night) doing deep psychonautic spelunking.

Now, though, Bache is fully out of the psychedelic closet. He retired from his day job and is free to seek, speak and write whatever he pleases.