Mind Meld 102 | The Soul of the Blockchain with Michael Garfield 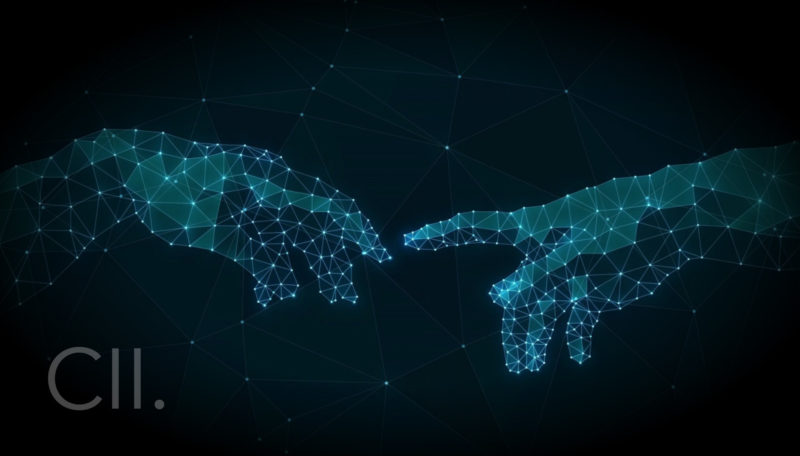 We chat cryptocurrency, how the blockchain mimics natural systems, the nature of information, history, evolution, the esoteric evolution of money and more! There’s this smashing Robert Anton Wilson quote, I suppose it’s something like a modern distillation of Plato’s Allegory of the Cave —

“….”reality” as one block-like entity is sort of like a huge New York skyscraper, in which every part is just another “room” within the same building. This linguistic program is so pervasive that most people cannot “think” outside it at all, and when one tries to offer a different perspective they imagine one is talking gibberish.”

“Reality,” of course, isn’t the only unshakable cultural construct we carry between our ears. The concept of value, for example, is just as pervasive. People look at you as if you’re speaking in demonic, interstellar, fart-brined tongues if you attempt to advocate for a value system outside of our current economic paradigm.

But why? Modern value is nothing more than information. The money in your bank account detached from any material commodity long ago. On top of that, we’re constantly developing new informational substrates. So What’s so outrageous about assigning value to them? What’s so beyond the pale about having an alternative to government-sanctioned green rectangular pieces of paper covered in esoteric symbols and dead fellas?

Until recently, reading the above would have had me thinking “yeah bro, I’m with you…” at which point I’d probably start to rapidly lose interest and glaze over. However, over last few years we’ve hit the monetary singularity. We’ve experienced the fractalization of value, the crypto-christening. In other words there are now numerous ways to trade value digitally, thousands actually. On top of that, these technologies aren’t just ways throw money around and flip-off the economic authorities. These are disruptive technologies that could give birth to internet 2.0– a decentralized digital canvas of self-expression that goes way beyond money. 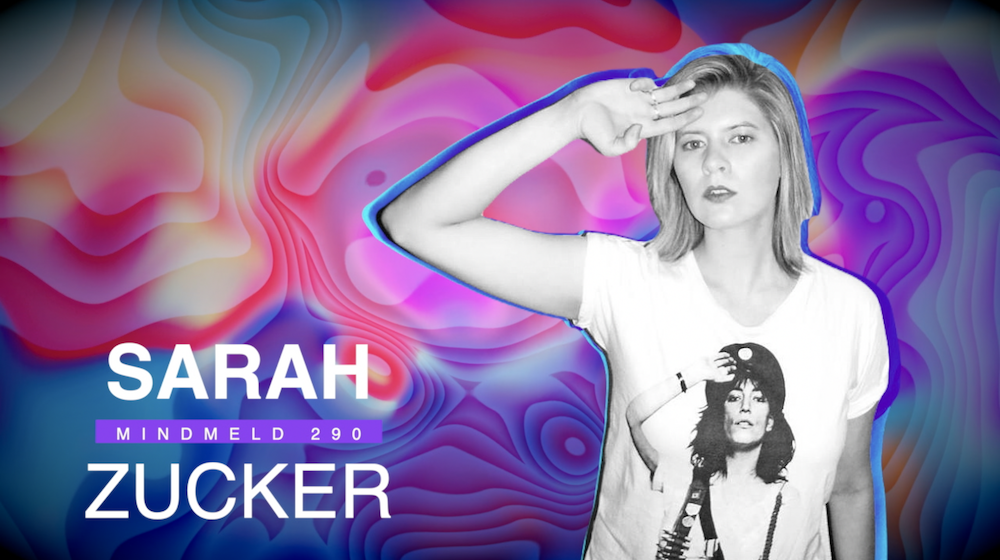 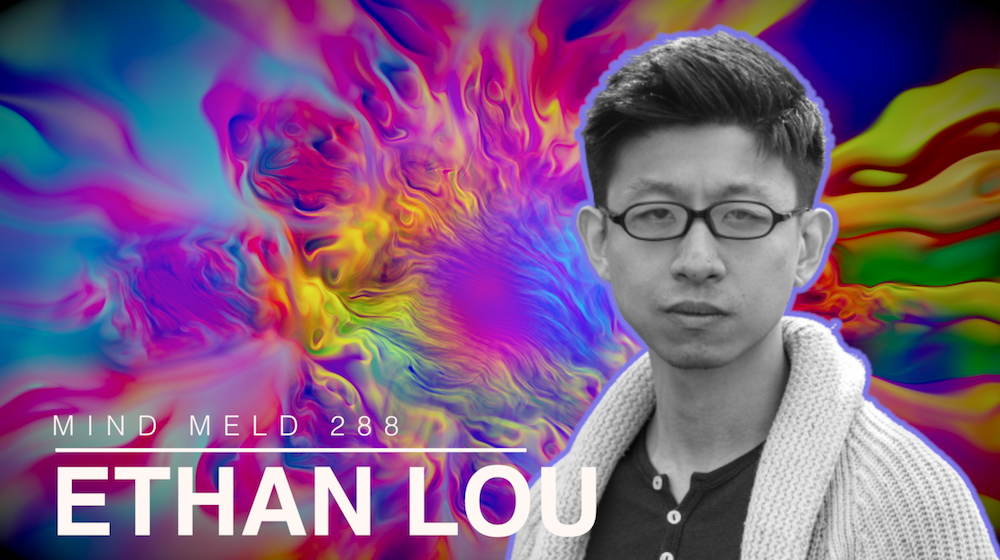 Reality Tunnel Erosion, A Trip To North Korea, and Why Bitcoin Is Psychedelic with Ethan Lou | Mind Meld 288 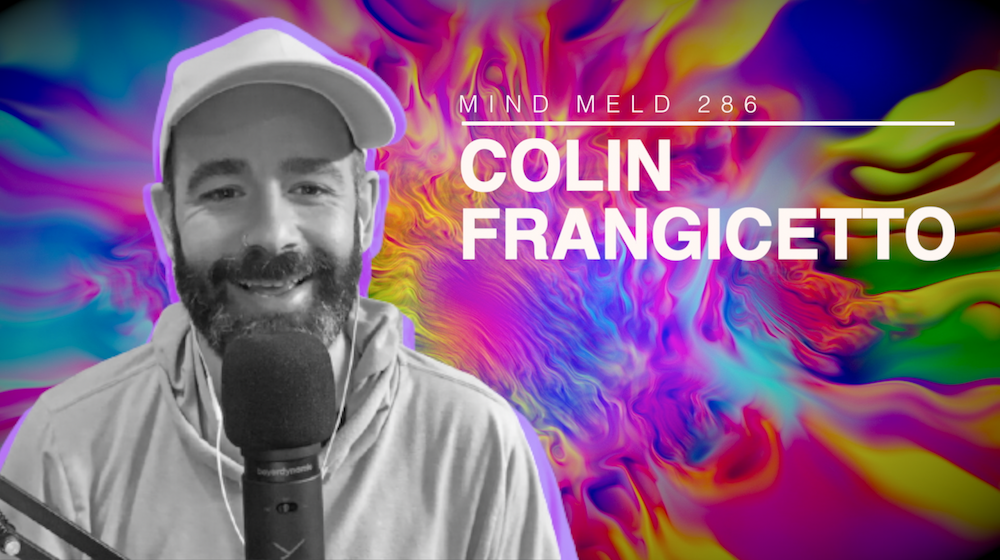