Mind Meld 108 | “I never came back, I died” with Professor Richard Doyle 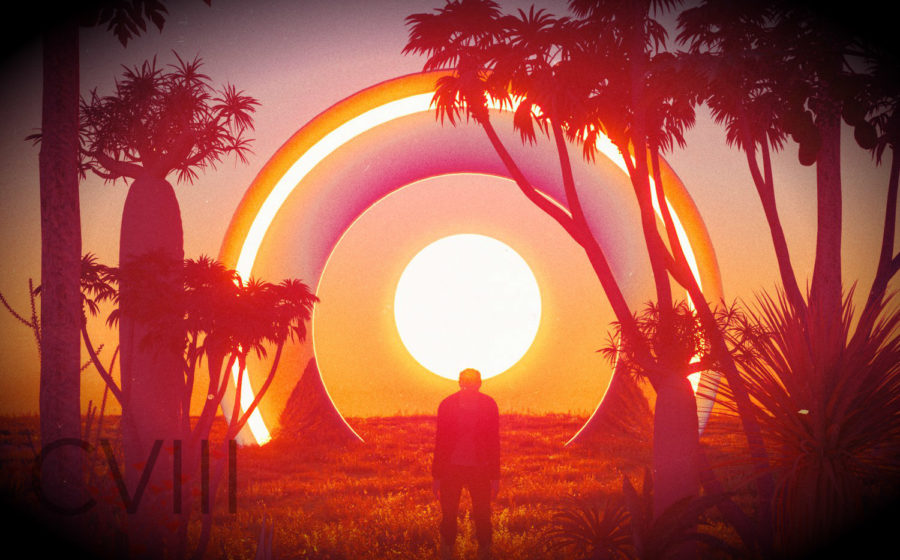 Professor Richard Doyle is the author of works like Darwin’s Pharmacy: Sex, Plants, and the Evolution of the Noösphere and his latest, The Genesis of Now.

Send us a psychic smooch by leaving a 5 star review on iTunes! Penn State Professor and radical rhetorician, Richard Doyle back on the show and good lord do we gander at the gears of reality.

This week we bathe in the mystery via the vessel of Dr. Doyle’s personal ego eschaton and by dipping into the subject matter of his new book, The Genesis of Now (read it here for free), which he just quietly dropped on to the internet for free.

But don’t let the lack of fiat fool you friends, TGN is a saucy piece of work. It explores the bible (and holy texts in general) in a way that I’ve never seen sussed out before. It discusses them as, not historical, not even just important works of allegory and archetype, but what he calls  a “psycho-technology for transforming our awareness that is at least as potent as molecular-based, psychedelic ones.”

Think about that he’s saying– sacred texts have the capacity to be such potent mind-transmuting agents that they rival the ego-shattering, initiatory, breakthrough experience that psychedelics provide. Wild stuff!

Personally, I think there might be sort of an ontological Oreo situation here where the two go together to form a sandwich yielding maximum caloric wonder-density.

Actually, Doyle probably would agree with that notion.

As I mentioned, we also get into Doyle’s own aforementioned story of ego destruction and profound healing via a trip to South America in which he imbibed in Ayahuasca and yes, he underwent the full ontological flogging you’d expect. The sort that sears you with awe, grace and healing permanently.

Musings in the mind meld

Listen to our previous mind meld with Richard Doyle