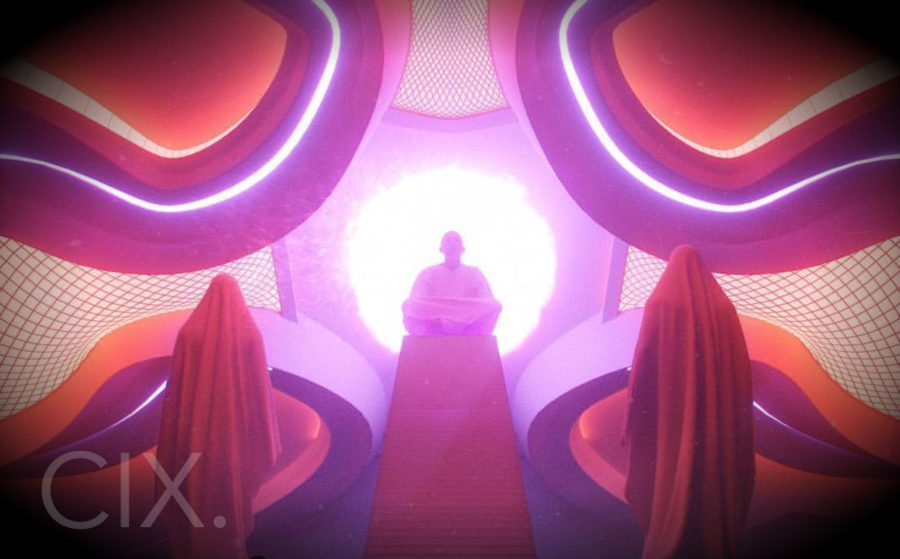 For podcast extras and rewards, become a patron on Patreon No matter how skeptical of divination you are, you have to admit, there is a gurgling longing within the psychological fabric of humanity that lusts for supernormal knowledge. Perhaps that’s why I can’t think of a single culture that doesn’t leverage divination. The Chinese have consulted the I Ching for centuries. In Japan superstition, divination and psychics are all over the place (a fact I learned firsthand living there). The western occult, of course, includes all manner of divination techniques from tarot cards to palm reading and numerology, just to name a few. For that matter, what corner of the globe doesn’t have an astrological tradition?

That ubiquity really fascinates me.

That said I’m no divination apologist. The jury is out for me on this topic.

There’s a psychic tug of war going on in my brain when it comes to this one because it doesn’t seem terribly rational. At present, there’s obviously no scientifically agreed upon reductive mechanism that opens the door for divination. We can tell stories, we can have seductive subjective experiences, we can hear compelling anecdotes, but that’s about it. On top of that subjective squishiness, people have all the reason in the world to be disingenuous, literally false profits. There’s financial gain to be had in doing so. Perhaps even more seductively there’s social gain to be had (channeling unseen information through divination tools is a lot sexier than being normal).

So now that our due diligence is out of the way, I said we could speculate, so let’s speculate.

How could divination work? Perhaps consciousness is the conduit. In other words if there really is some sort of panpsychist, transcendental information web out there as mystics, philosophers and researchers like Dr. Dean Radin contend, now you’ve got a potential. Consciousness could be the substrate for all manner of nonlocal, synchronistic psychic phenomena including divination.

Ontological networking aside,  there are all sorts of psychological avenues worth considering too. Maybe divination simply pulls what’s rattling around your unconscious mind to the surface. Maybe it’s like a Rorschach inkblot that your mind wraps around and defines.

So yeah, this is a bit of a hot potato for me. That’s why I’ve waited so long to explore it.

Due to my fence-sitting, there aren’t lot of people I’d be comfortable plunging into this topic with. I had to enlist a close friend who wouldn’t be offended by my, I guess I’ll say, nuance and agnosticism. That friend is the lovely Jen Sodini. In addition to being a social sage that has built networks of millions online and figured out a way to turn her passion and wonder into dollars (probably the most miraculous transmutation a human can do), she grew up with divination. Jen has been slinging oracle cards with her grandma since she was eight years old.

Speaking of which, Jen has the title of “author” to add on to her resume. She’s working on an oracle card book an accompanying deck, Amenti Oracle, which will published via Running Press in 2019. 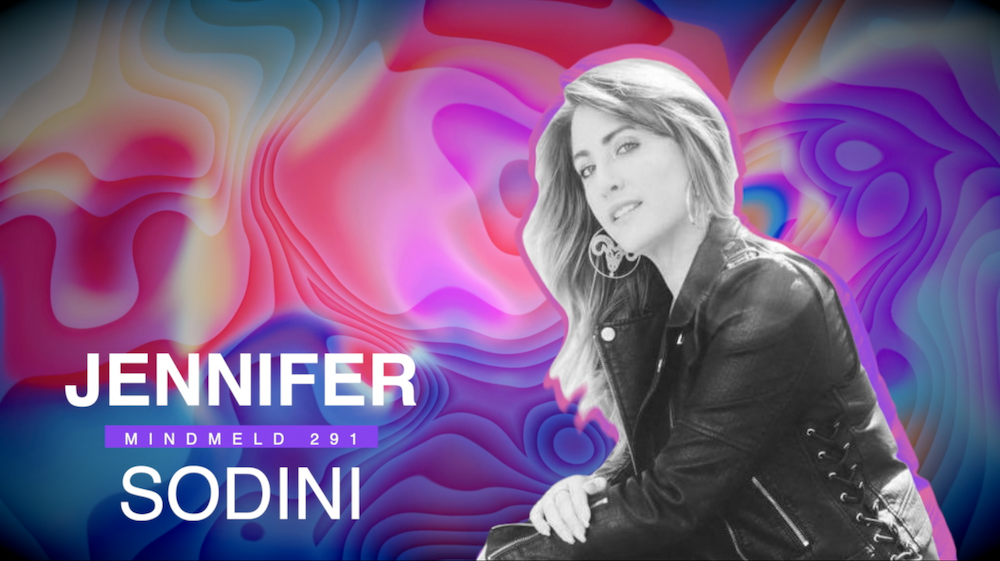 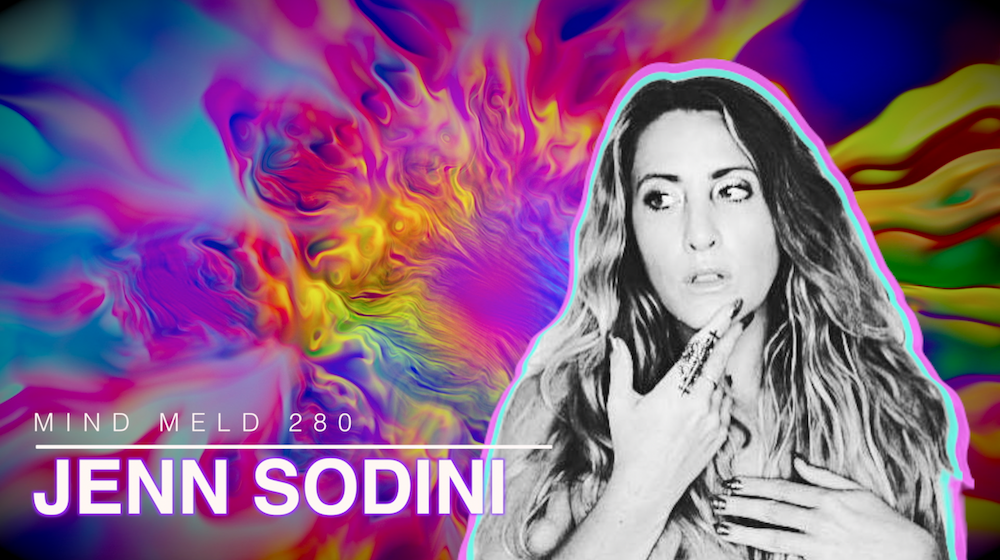