Mind Meld 66 | Life is a Mantra with Brandon Beachum 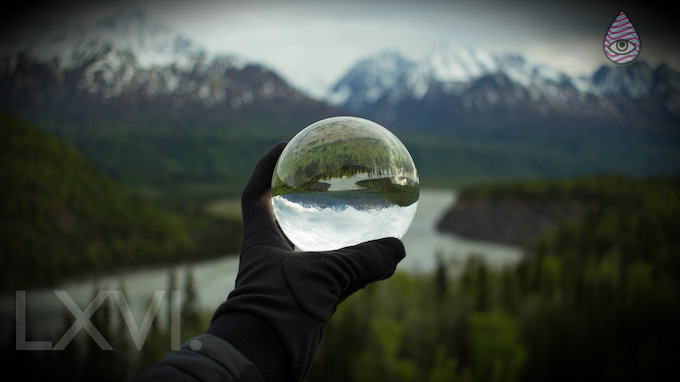 Host of Positive Head and entrepreneur, Brandon Beachum enters the mind meld to muse about the tug of war between free will and destiny, life-changing psychic encounters, the power of positivity and other wonder lube. Your reality tunnel is more than the way you see the world, it’s your mantra. It’s the culmination of your actions, thoughts and information sources. The question then, is this: Is your reality tunnel a mindful one? Is it a deliberately curated and architected fortification against forces that want to control you? Or is it being pushed upon you via cultural osmosis?

It’s an important query to consider because we live in a world of agendas. Everyone wants to spray you with their unique pheromonic stink. Maybe they’re pushing big ideas like politics, social ideologies or religions. Maybe it’s something they’re selling. Maybe it’s just little memes, little squirts of novelty. The point is, it’s always something and sooner or later, those somethings will worm their way into your reality tunnel. Of course no information in and of it self is good or bad, but at what point do we just become receptacles for information rather than mindful, constructive wielders of it? At what point do our information and novelty binges turn us into dopamine zombies?

As big a fan as I am of maintaining a flexible, open-ended reality tunnel, at a certain point, you’ve got to stand up for some things. That’s what I love about Brandon Beachum.  He mindfully tends to his idea garden, plucking away any invasive, dissonant negativity weeds. In doing so, he knows what grows there intimately. He’s comfortable with it and he’s nourished by it.

It’s a diet that seems to be working wonders for him too, considering it’s filling him with enough piss and vinegar to fire off five podcasts a week.