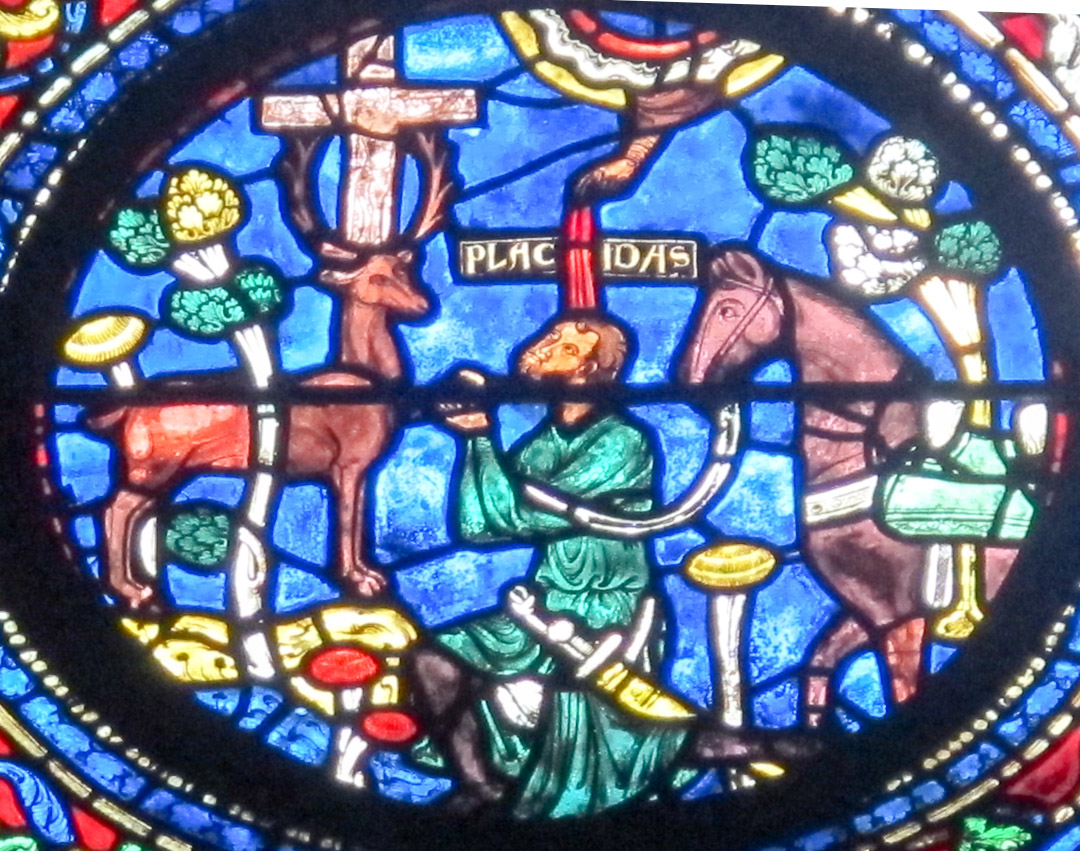 As I mentioned in the write-up for this episode, I wish this mind meld were more than a podcast. In the spirit of that desire, here are some massively thought-provoking images that Psychedelic Gospels author, Dr. Jerry Brown shared with me during our chat. Whether you’re seeing these remarkable pieces as you listen, after the fact or you’re just perusing, I hope you enjoy their their mysterious majesty!

Note – all of the following quotes are from our mind meld with Dr. Jerry Brown which you can listen to here.

The Rosslyn Green Man and the Mushroom?

“This is one of over one hundred “green man” heads united by a sinuous vine that kind of weaves through Rosslyn Chapel. The head is surrounded by laurels and there are vines growing out of his mouth. It was so impressive, I bought a plaster replica. About two weeks later, my wife Julie and I were sitting in an Italian restaurant. I take this green man head out and put it on the table, you know, just absentmindedly. I turn it around and there I discover, sculpted upside down in the forehead over the pineal gland, an Amanita mushroom.” “Our first stop was in a tiny chapel in Plain Curalt in the center of France, about 60 feet deep and 20 feet wide. On the back wall is this fresco of Adam and Eve painted about a thousand years ago. It depicts the figures flanking an Amanita mushroom complete with red and white dots meticulously and systematically drawn on the cap with other mushrooms clustered around the base. Adam and Eve are not covering themselves with fig leafs, but with mushroom caps. This led us to a complete reinterpretation of the Eden story.” “About two hours east of Plain Curalt is the parish church of St. Martin, again about a thousand years old. We walked into the choir of the church a saw a Christology. A story of the life of Christ. In this particular fresco, you have Christ entering Jerusalem. What we see here is the joyful youth greeting Jesus as he enters Jerusalem. They’re holding onto the stems of large, tan, smooth psilocybin mushrooms. Again, they’re very large because the artist wants to call our attention to them.” “If that were not enough, this scene is right over a long wide painting of the last supper. On at the table of the last supper are the same long knives used to cut down the mushrooms from the tower of Jerusalem and mushroom caps cut up.” After finding so much seemingly psychedelic iconography in central France, Dr. Brown and his wife wondered – was this evidence of some sort of isolated psychedelic cult within the church, or were these references more widespread? To find out, they traveled to more prominent, high-profile holy sites. Places like St. Michael’s Church in Germany, Canterbury Church in England and Chartres Cathedral in France.

At all of them, Dr. Brown says, they found evidence of entheogens. “We found evidence of psychedelics in nearly 10 percent of all the art at Chartres Cathedral. Here’s one example. This is the conversion of Placidas the hunter. In his moment of illumination when he becomes Saint Eustace, he is surrounded by what we believe are psilocybin mushrooms. And there, coming down from the heavens through concentric circles, we see the hand of the holy spirit pouring illumination into Saint Eustace’s head and here it is, in the context of magic mushrooms.” “At the Canterbury scriptorium, a place where bibles were created from the time of Thomas Becket. There, the illuminated bible called “The Great Canterbury Psalter” was created. This was a large leather-bound, jewel-studed book with gold inlays. It was made for, maybe the king of France or the king of England. It’s richly illustrated. This image comes from Genesis, from the very first page and it is the front piece of our book. This is supposed to depict “God creates plants,” but wait a minute, here is “God creating psychoactive mushrooms.'” Here’s another image in the Canterbury psalter discussed by Dr. Brown. It depicts Jesus atop a mound of mushrooms and mushroom-like objects healing a leper. Take note of the leper’s scroll. On it is a request to be healed. Interestingly the scroll reaches not up toward Jesus, but directly down toward a mushroom.

In addition to the images mentioned by Dr. Brown, there are a number of other very clear references to mushrooms in the Canterbury psalter. Give it a Google. “We know and understand that groups of people created these churches and this art… However, when we comes to St. Michael’s church in in northern Germany, we actually do know the artist, it’s Bishop Bernward, a prominent member of the medieval clergy. He was tutor to Otto III, who was actually the Holy Roman Emperor. He was a brilliant man. He was a metallurgist, mathematician and builder. He had, for the glory of God, two things cast for Saint Michael’s church. One was a set of large bronze doors describing the story of Genesis. The other was a twelve-foot-high Christ column cast in bronze. It shows 23 scenes from the life of Jesus from his baptism to his entry into Jerusalem. In this particular scene is the transformation of Jesus. It’s very important because it’s one of the two miracles that happen directly to Jesus. In this one, God appears before Jesus and his disciples and says “This is my son, hear him well,” as Jesus and his disciples stand beneath psilocybin mushrooms. The variety is so clearly drawn that ethnobotanists are able to tell us the species.” Here, in another prominently placed image in St. Michael’s cathedral, we again see Adam and Eve. This time up against a red and white speckled circular backdrop. Could this be another Amanita reference?