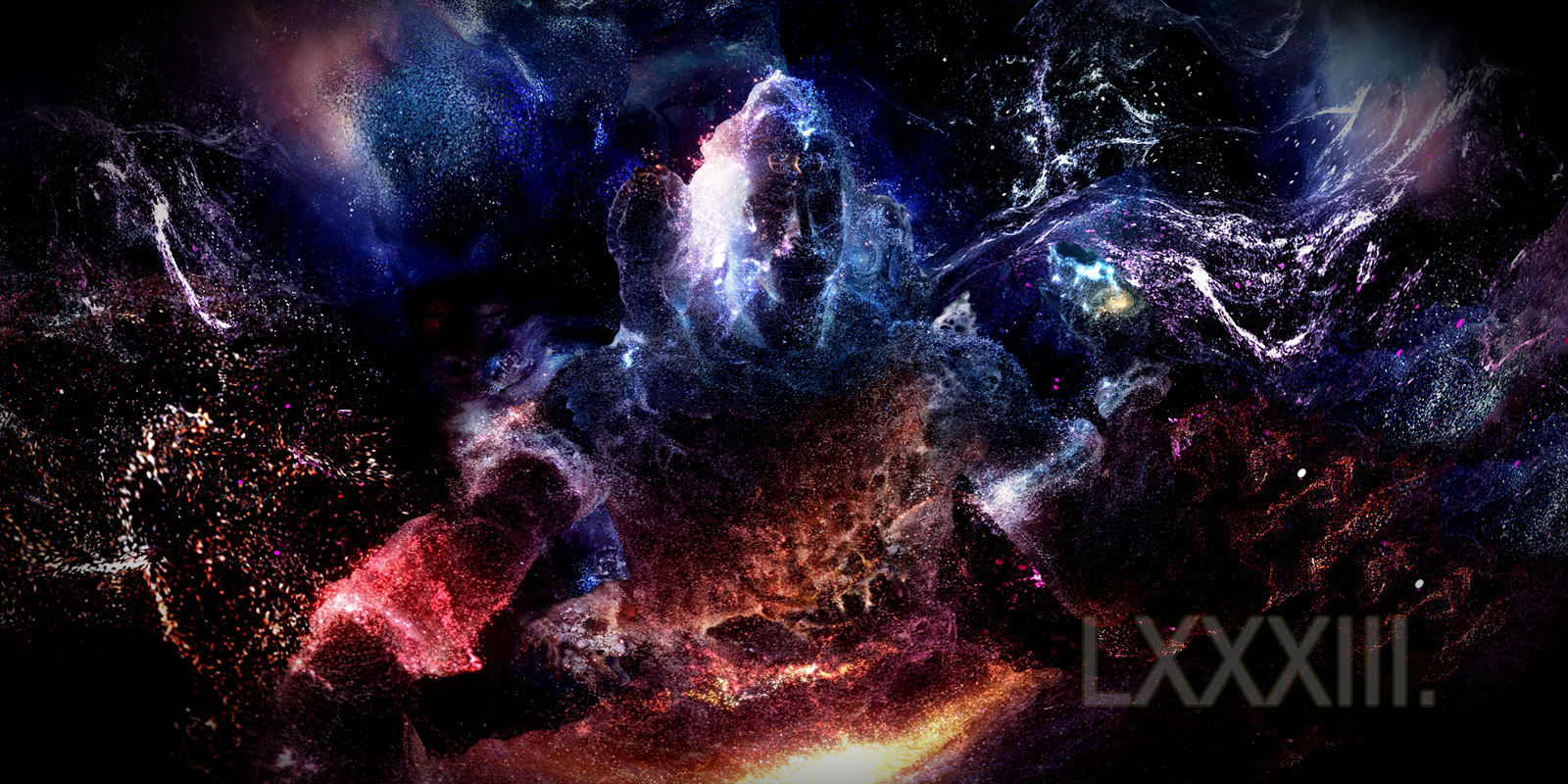 Android Jones is not only a visionary artist, he’s a visionary. If Elon Musk took a bath in Ayahuasca, was a highly gifted artist and read the Vedas a few dozen times, you might produce a being similar to Android Jones. These Android Jones mind melds are always something of a benchmark. Of course, he was the guest on our first episode, so that’s an obvious one. But in this case, we’re not talking numerical benchmarks, we’re talking psychic ones. In fact, this conversation is like a technodelic State Of The Union. It truly represents what Third Eye Drops is all about.

Conversational gratification aside, nothing else feels particularly stable right now. It’s like we’re halfway down the birth canal of chaos, tumbling down an encrypted binary slip-and-slide toward god-knows-what. Maybe we’ll splash down into milk and honey– a future full of transcendent Nietzschian Ubermen and self-realized victorious Campbellian hero-sages spreading technodharma throughout the digiverse. Or is it what we all fear? A nosedive into dystopian desire. A future further molding us into inflamed, deformed, dopamine-addled epicureans obsessed with brining our individual ids in pleasure.

This episode is sponsored by the beautiful and stupendous Sudio headphones, get 15% off when you use the code THIRDEYE and checkout

Of course everything I outlined above is probably a false dichotomy. It’s never total enlightenment or complete hedonistic regression. Reality is more like a continuous tug-of-war between the two.

The roundabout point of this whole ramble, though, is that I’m so very glad to consider these musings with a creative beast like Android Jones. As you probably know, “visionary art” has become a well-defined thing. It’s a genre. So, in my estimation, Android Jones has transcended that distinction. As you’ll hear, between the thoughts flowing through him, the projects he’s working on and his vision for the future, this dude is in his own category. He’s Muskian. That is, if Elon Musk took a bath in Ayahuasca, was a fantastic artist and read the Vedas a few dozen times. 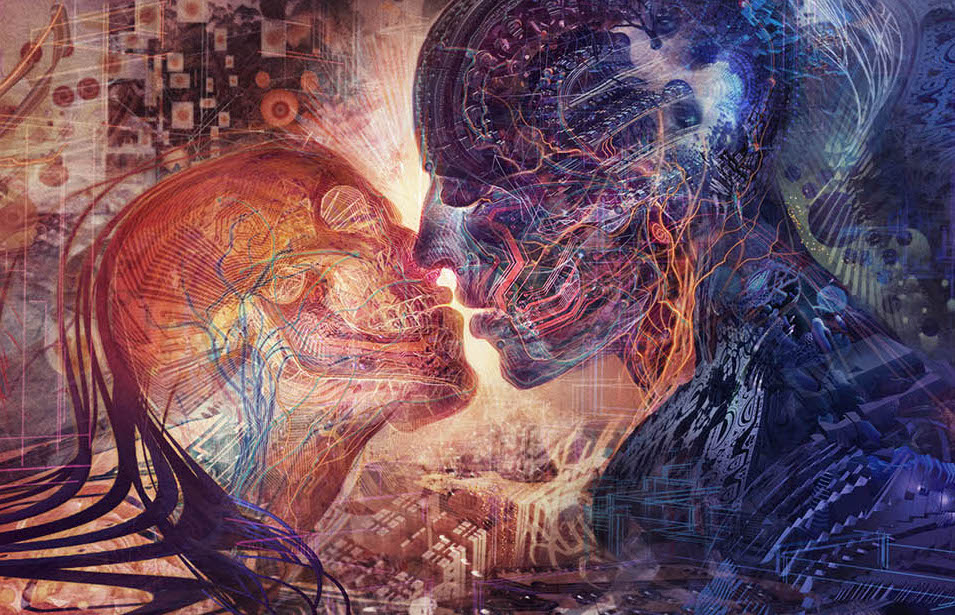 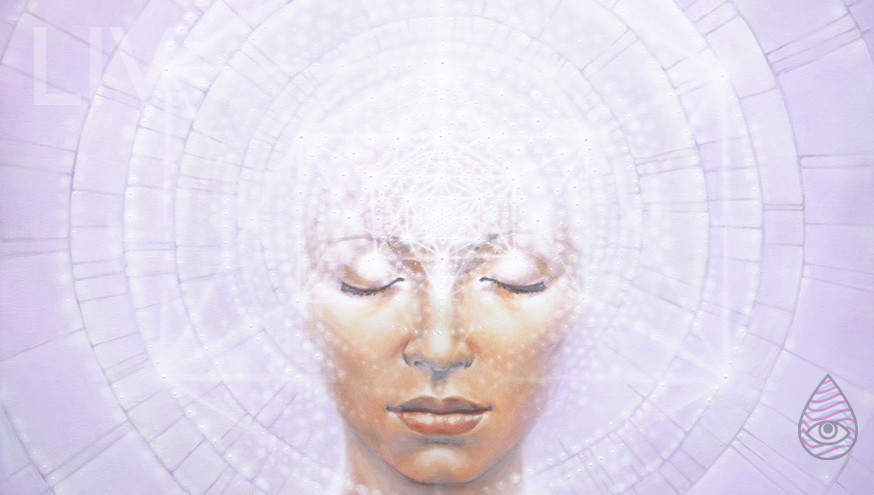 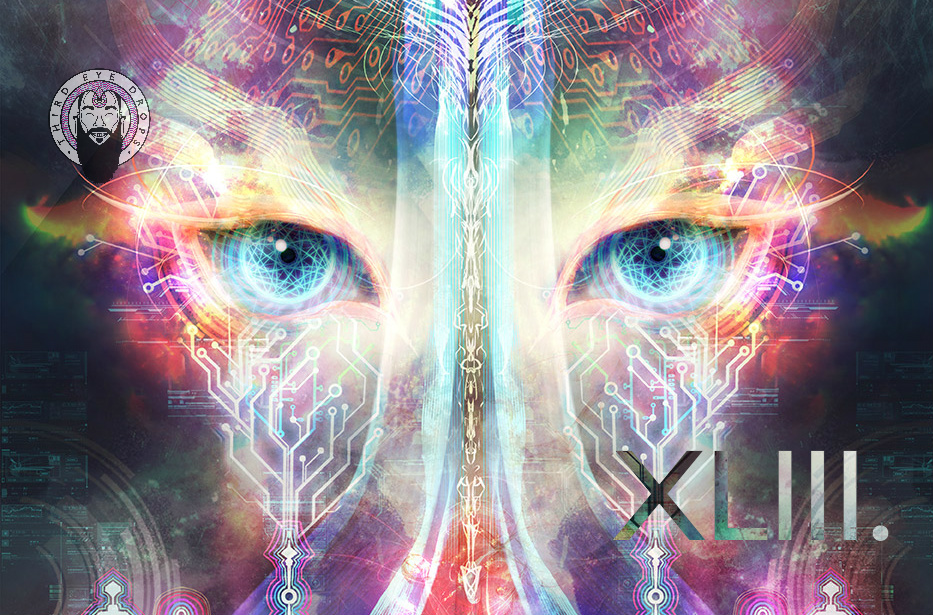