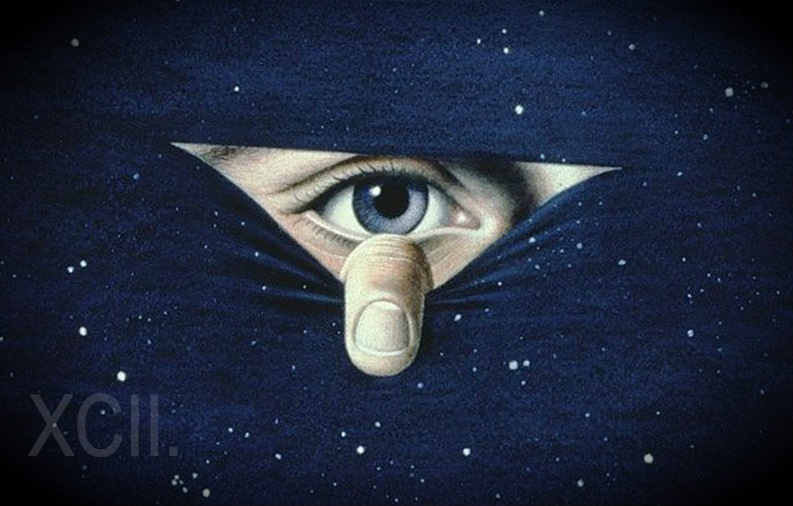 Peter Sjöstedt is a philosopher of mind with a focus on panpsychism and altered states of sentience. Peter is the author of the book Noumenautics and his work was the inspiration behind the inhuman philosopher Marvel Superhero, Karnak. In terms of popular scientific thought, your individual qualia, that is your subjective view of reality, is but an illusion; a side effect of your high-horsepower noggin. That’s because according to physics and really science at large, “mind” is not a force, it’s an epiphenomenon. In other words, everything anyone has ever done in the entirety of human history has been something of a biproduct of illusion. It’s hard to swallow, but I get it. There’s no stuff of the “mind” to measure, so we’re forced to define consciousness in terms of what can be captured. Otherwise, the scientific method doesn’t apply.

Thus, we reach a fork in the path. You can either agree with the above (in which case, you’ve pretty much reached your destination), or you can choose to diverge. You can choose to reject the idea that consciousness is an illusion. If you select this path, at least as of now, philosophy and logic are the best tools at your disposal to uncover the secrets of sentience.

If there’s one thing this particular mind meld has reminded me of it’s that, good lord, philosophy is a deep discipline. It’s a true path toward understanding and meaning, especially in the hands of a master.  In this very episode you will see why, my dear curiosity clan, because we pierce straight into the nature of “mind,” consciousness and oh so much more with a true philosopher. So grab a pen and paper and prepare to feel like you have an intellectual micro-penis (I know I did).