Mind Meld 52 | Micro-Dosing, Tripping with Lions and Finding Your Mission with Paul Austin of The Third Wave 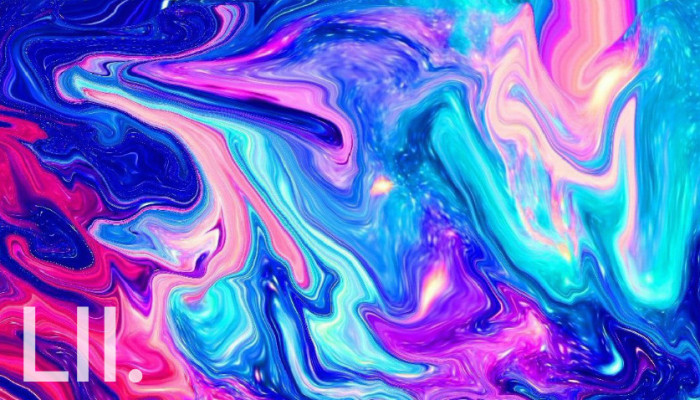 Paul Austin is the founder of The Third Wave, a website and community dedicated to “changing the way in which mainstream culture perceives psychedelic substances.” A few months ago in podcast with a psychedelic medicine researcher, I said “for systemic change to occur, you’ve got to play the system’s bureaucratic game. You’ve got to dot your T’s, cross your I’s and be a force for gradual seepage into the cracks of society’s ideological ivory towers.”

I still believe that. However, if we truly want to obliterate the calcified carapace of propaganda and disinformation that has formed around the subject of psychedelics, we also need risk-takers. People willing to go out on the front lines and wage a sort of rhetorical guerrilla warfare. That’s where people like our partner in this mind meld, Paul Austin of The Third Wave come in. 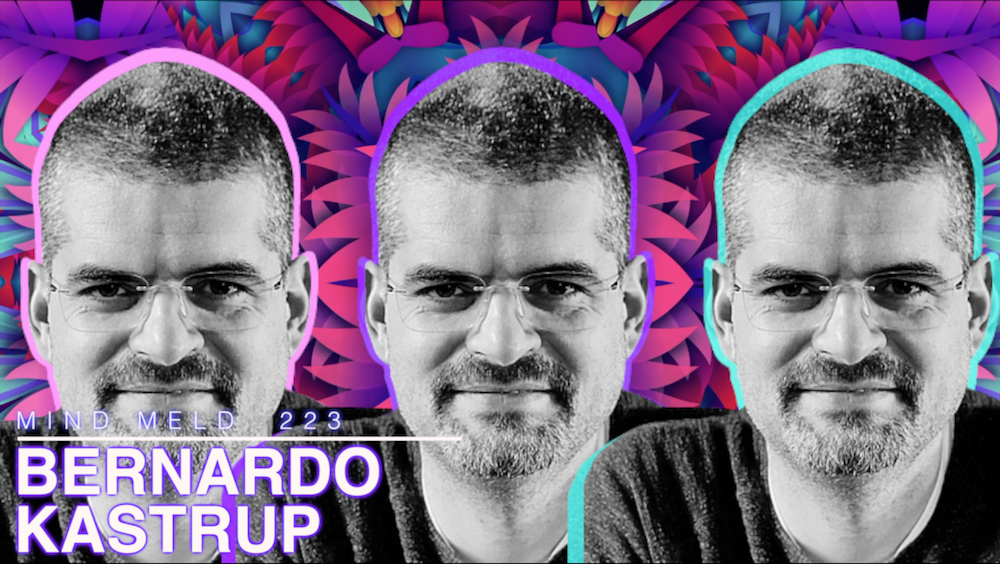