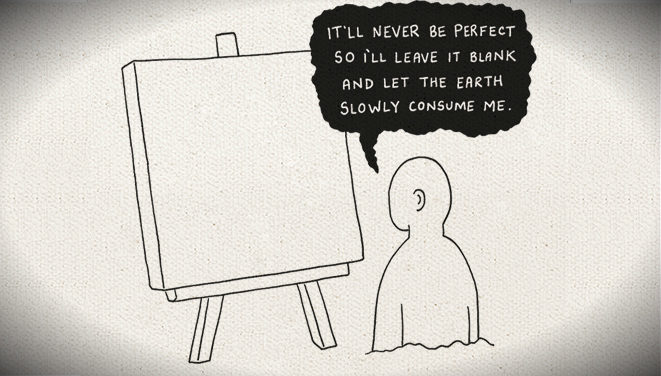 Ramin Nazer is a comedian, artist and the host of the Rainbow Brain Skull Hour podcast.

We brush up against all sorts of tasty nonsense and saucy profundity in this one– The incredible stability of reality, aliens, channeling, why we’re all sleeping buddhas and more! 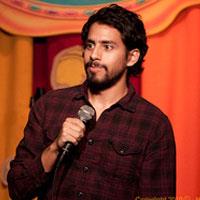 What a lovely and perfectly ironic phenomenon it is that there are so many comedian podcasters out there purveying profound wisdom, wonder and existential commiseration.

Off the top of my head I can think of at least a half dozen comedians rubbing balm on the human condition. I’ll list off a few– I’ve already mentioned Ramin, his friend Shane Mauss (who’s been in on a couple of our mind melds) is another. Then there are more well-known folks like Duncan Trussell, Joe Rogan and Russell Brand; the list goes on.

This episode is sponsored by DistilUnion get 15% off here

These are fellas who make their living by telling jokes, yet in their search for humor and creative expression, they’ve managed to excavate the sort of curiosity and profundity that was completely buried by the mainstream discourse. In doing so, they’ve inadvertently iced down the existential blue balls of the human condition for countless people.

Despite some similarities, there’s really unique and tasty flavors flowing from all of the folks I just mentioned and Ramin is no exception. I love his art and, perspective as a comic and as a human being. He also happens to have one of the best websites ever. Be sure to go play on it! 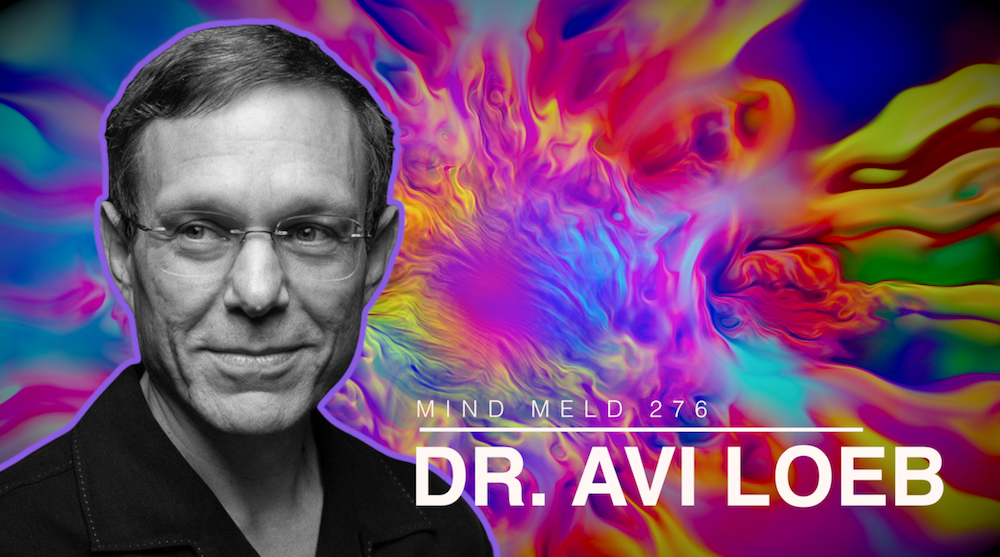 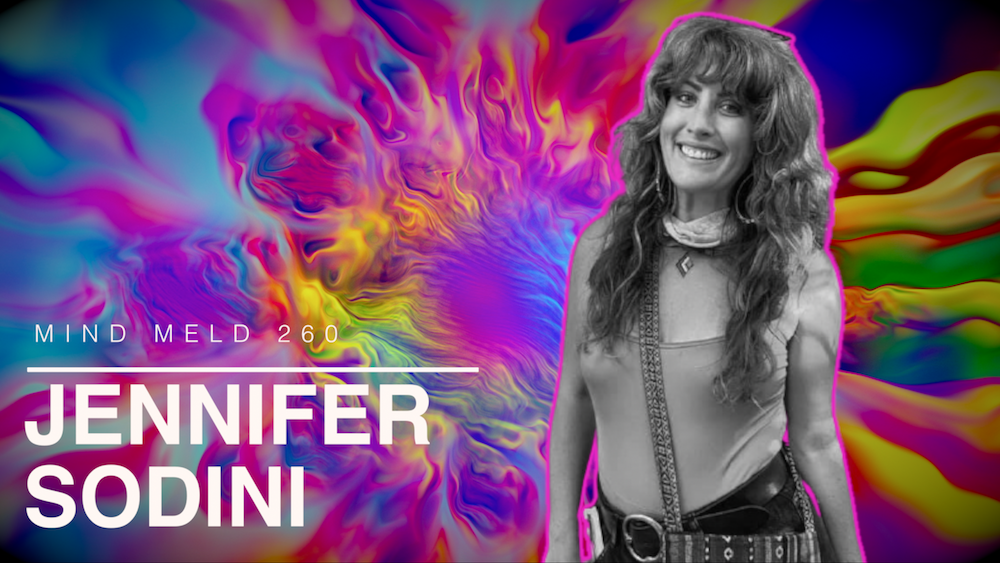 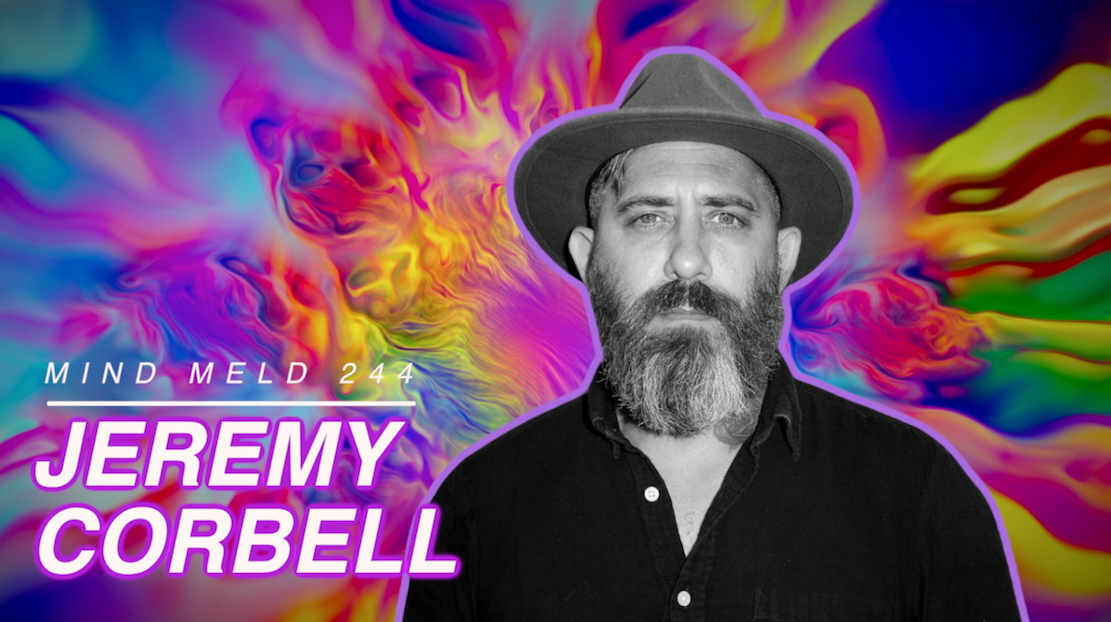 Mind Meld 244 | What Are They? with Jeremy Corbell