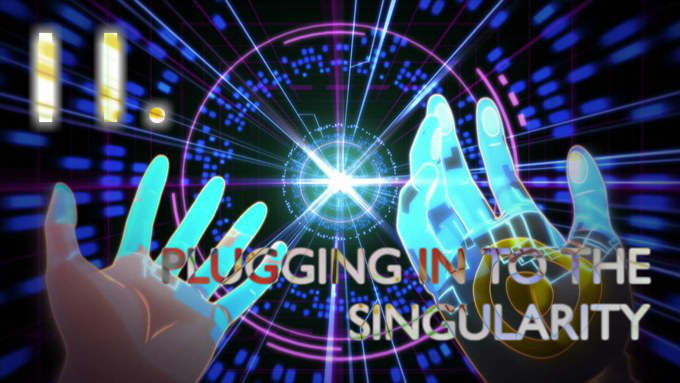 If technology allowed you to survive indefinitely, would you? Technology is the sharpest double-edge sword mankind has ever forged. Depending on which reality tunnel you view the metaphorical cyber-sword through, it will either free us of death, and give us cybernetic superpowers, or give rise to ruthless AI overlords who will farm us for energy matrix-style, while sedating us in a hypnotic VR twilight.

Or, maybe a little bit of both.

It’s all worth exploring and considering, which is why we’ve got futurist, writer and founder of the Transhumanist political party, Zoltan Istvan on the show.

For more on Zoltan zoltanistvan.com 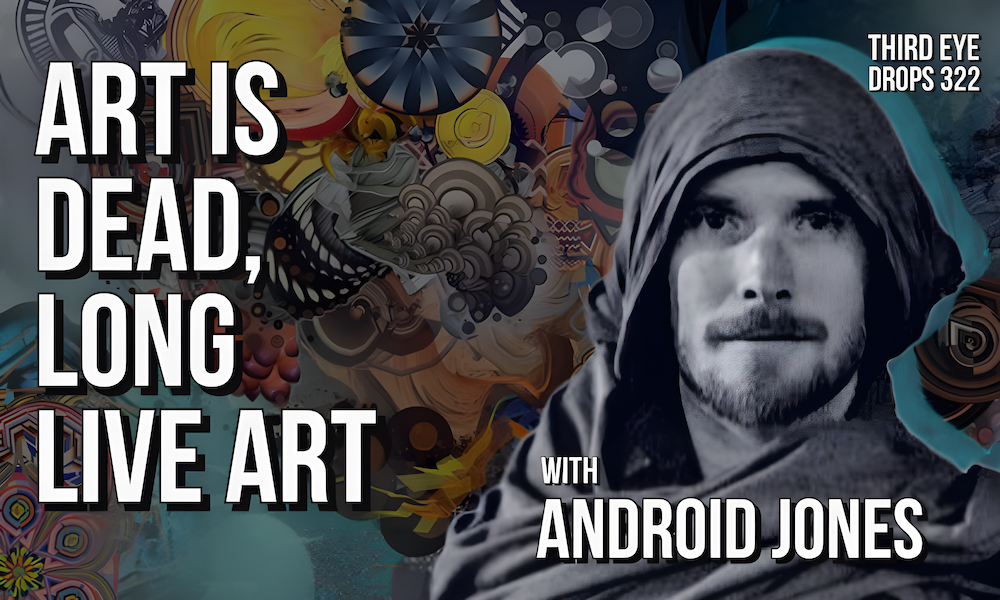 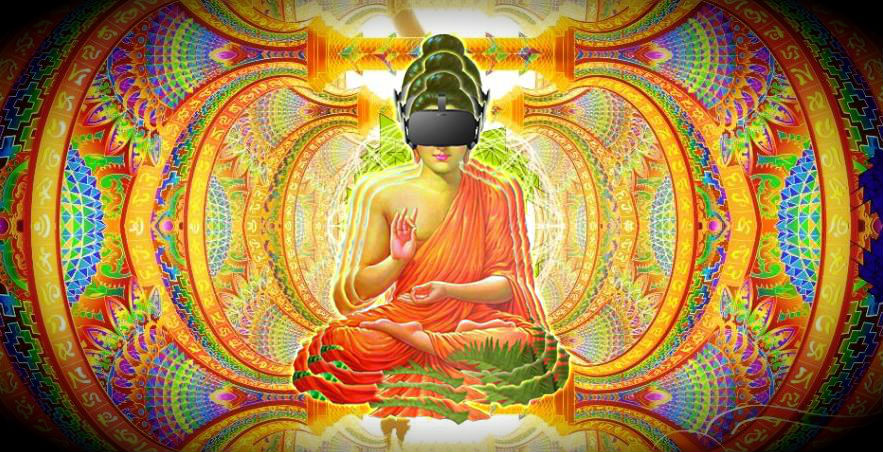