Mind Meld 209 |The War For Reality with Charles Eisenstein 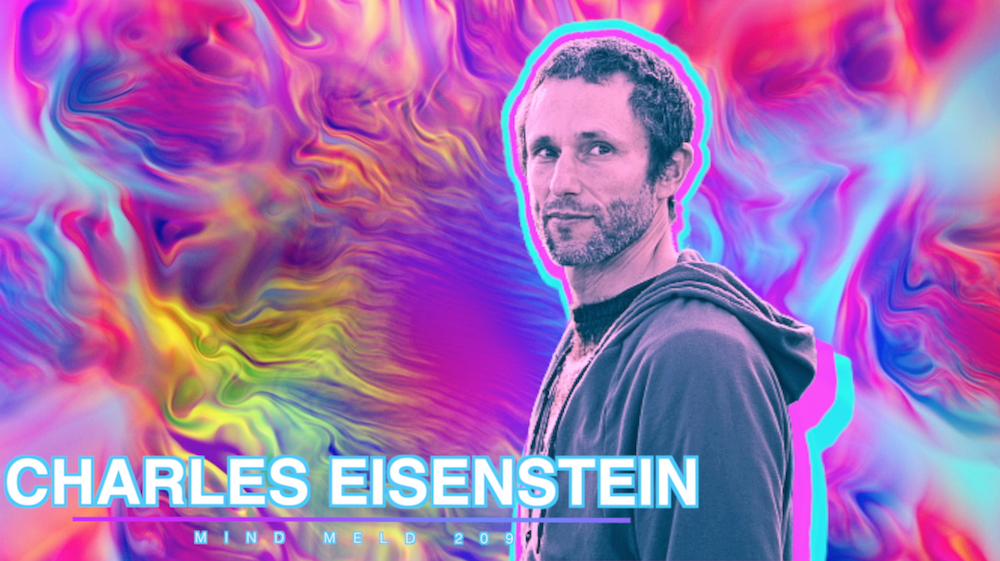 Support us and get rewards on Patreon!

Author and speaker Charles Eisenstein returns to the mind meld!

We riff on why conspiratorial thinking is so prevalent, the many competing “realities” vying for our attention, societal tension, and why we need new gods and myths.

When you take up a new skill, a funny thing happens as you take the first steps toward competency– You realize just how incompetent you are. You become aware of how far away you are from mastery, perfection, or truth.

Whether it’s yoga, martial arts, an instrument, or a new language the road is long. A few months in you may have sloppy command of the basics, but mostly you’ll be that much more aware of how limited you are.

The same is true intellectually. As the Nobel-winning physicist Richard Feynman said,  “…to see life as part of the universal mystery of greatest depth, is to sense an experience which is rarely described. It usually ends in laughter, delight in the futility of trying to understand.”

As we riff about in this pod with Charles— This misplaced tribal certainty is killing us. It’s dividing us. It’s keeping us in an antagonistic posture. It coerces us into a mindset that allows for quite a lot of projection. A lot of blame-placing on some dastardly monolithic group of bad guys — Republicans, leftists, Illuminati, or some other dark idol of our choosing.

As history demonstrates, this sort of scapegoating is often the beginning of something catastrophic. But, if we come to our senses, it doesn’t have to be.

I think that sets the stage so I’ll cease the rambles and just say it’s wonderful to have the brilliant Charles Eisenstein back on the show to discuss all of this. He’s got a new essay out called The Conspiracy Myth, which gets deep into the archetypal psychology and mythology of conspiracy. It, like Feynmann’s quote, is a great display of this lost art of nuance, uncertainty, and wisdom. 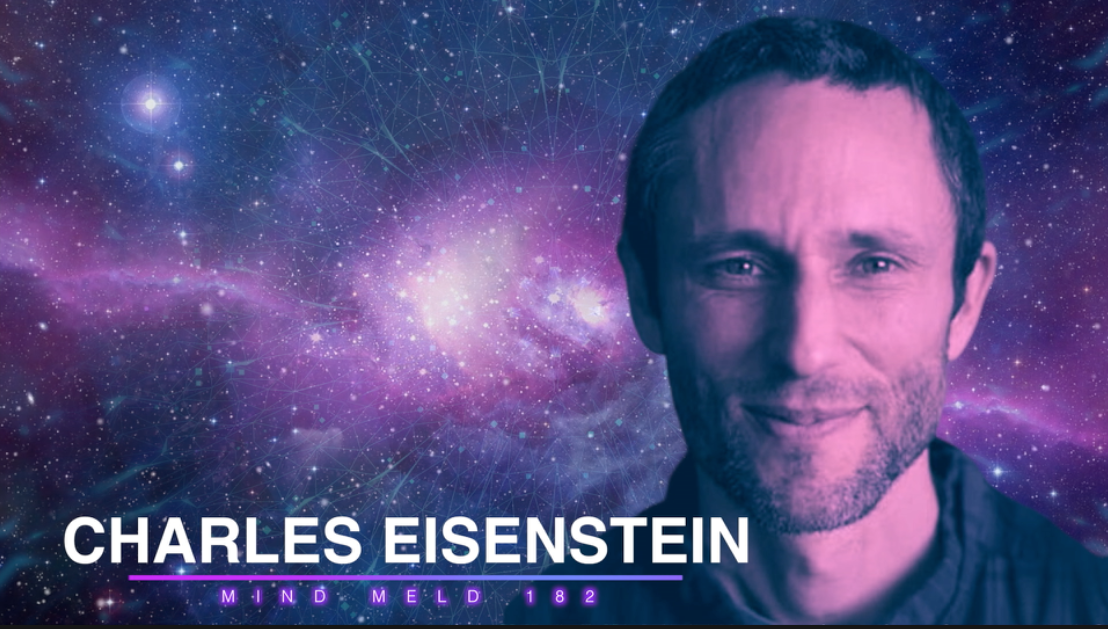