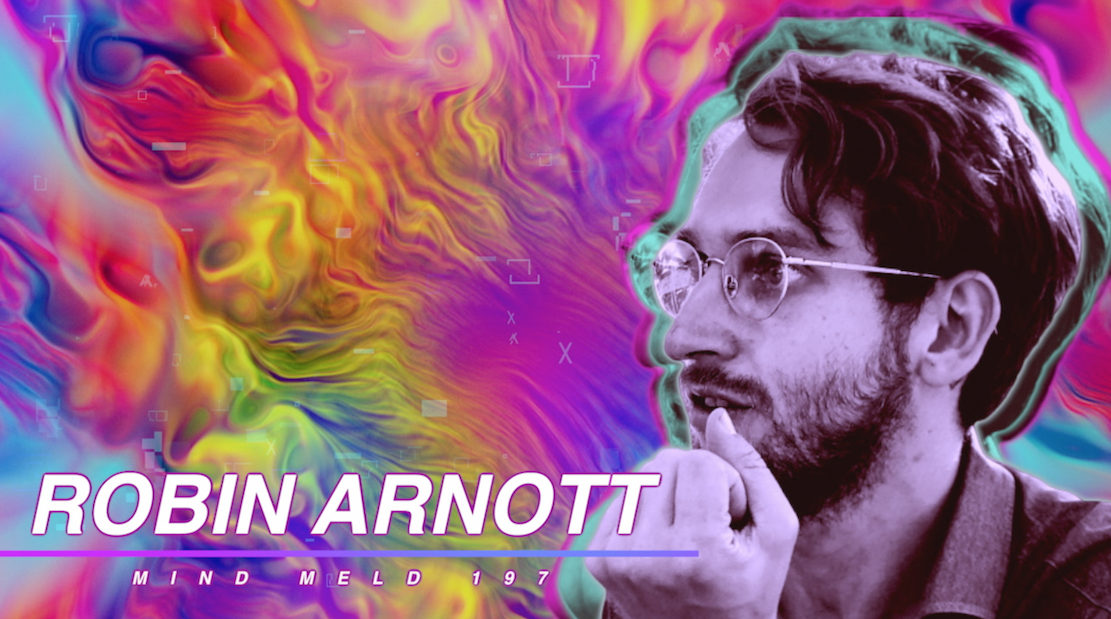 Crowd-sponsor us and get rewards on Patreon Robin is a game designer, speaker, and CEO of Andromeda Entertainment. He was featured in Netflix’s Screenland and the documentary Game Loading: Rise of the Indies.Arnott is the mind behind Sound Self a Technodelic– A reality-bending gaming experience that allows you to see the sound of your own voice as beautiful fractal patterns.

Among my many linguistic dalliances is the word technodelic, actually, at this point it may be a fully-fledged mouth noise affair. I’ve uttered the phrase dozens of times on the pod, I’m sure. Sometimes in a tongue-in-cheek way, sometimes in an effort to sound clever, sometimes as a tactic to divert from the fact that I don’t have a clue what’s going on.

That said, it truly seems like technology and the numinous are drawing closer and closer. It’s impossible, from where I’m sitting, to look at the mycelial spread of the internet, blockchains, fiberoptics, powerlines, roads, and for that matter, ideas and not think– woah– There is something weird happening. Something we’re obsessed with building. We seem to have an insatiable drive to erect some kind of interconnected, technologically delivered hivemind that mimics natural fractal patterns. I don’t think we even know why. Maybe there’s some Mcluhan esque phenomena happening where we’ve become the unwitting sex organs of the machine world. I don’t know.

What I do know is that our guest today is doing more to make something expressly technodelic than almost anyone else. He’s the CEO of Andromeda Entertainment the company that’s developing Sound self – A Technodelic. On top of that, Robin is a supreme fella. He slides right into the wonder pocket as you’ll see. 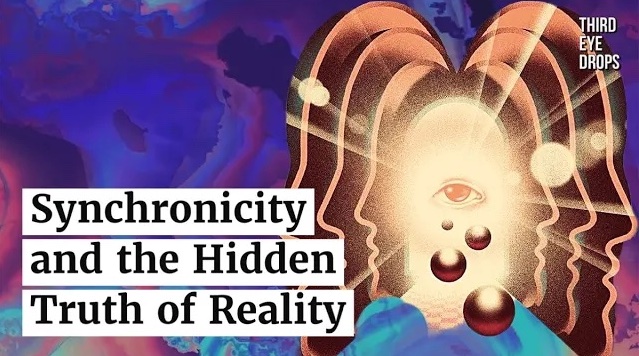 Carl Jung, Synchronicity, and the Hidden Truth of Reality 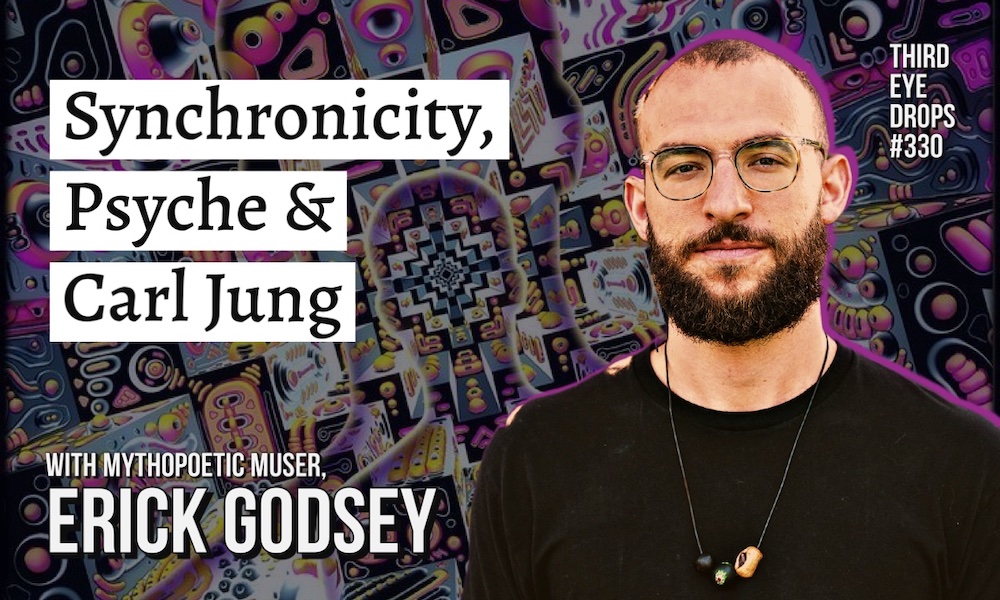 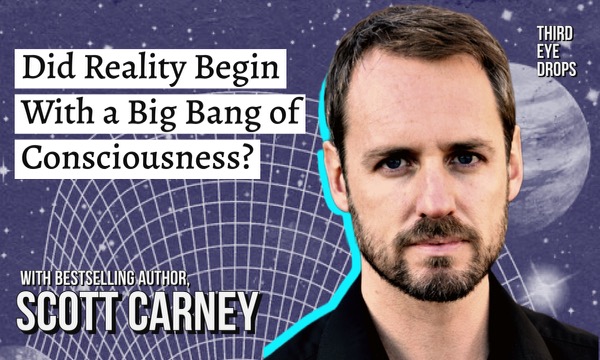 The Big Bang of Consciousness with Scott Carney | Mind Meld 329