Mind Meld 68 | Dr. Neal Goldsmith – Pray To the Tree Before You Chop It Down 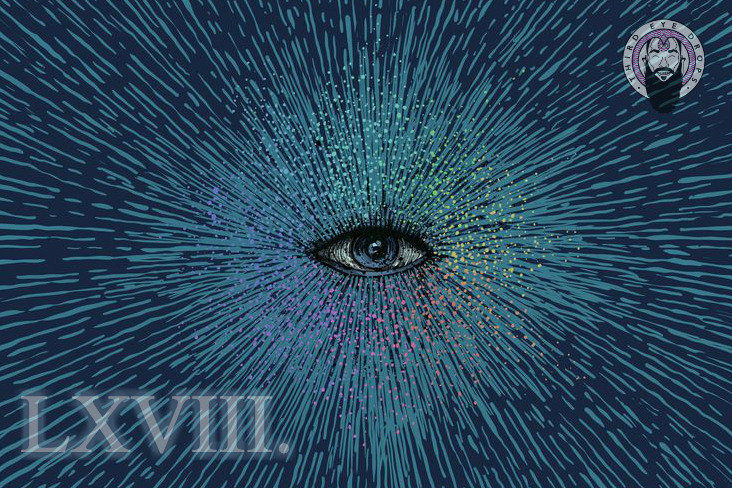 Dr. Neal Goldsmith is a Psychologist and the author of Psychedelic Healing – The Promise of Entheogens for Psychotherapy and Spiritual Development. In his practice, he specializes in psychospiritual development. Why does the hunter bless the deer before he lets his arrow fly? Why is it that so many people say grace before a meal? Why is it that Native Americans would say a prayer to a tree before before cutting it down?

Metaphysical conjecture aside, these rituals, without a doubt, impact the psychology of the person behind them profoundly.

Perfect example, a couple of days back, I was trying to go a day without saying anything negative. No complaining at all. I found that in decreeing that, I was putting my negativity under a microscope. Because of that, when I did slip up, it felt powerful. It felt as though  my bellyaching had some sort of radioactive potential that I needed to keep contained.

I’m not sure what to call this phenomenon. Maybe it’s a sacred reframing of the mundane or something. Or perhaps it’s just another form of mindfulness where you’re laying a little psychic condiment of scrutiny on the ham sandwich of your actions. Whatever it is, it’s a powerful little flavor enhancer that’s sure to spice up your reality tunnel, especially if you use it constructively. 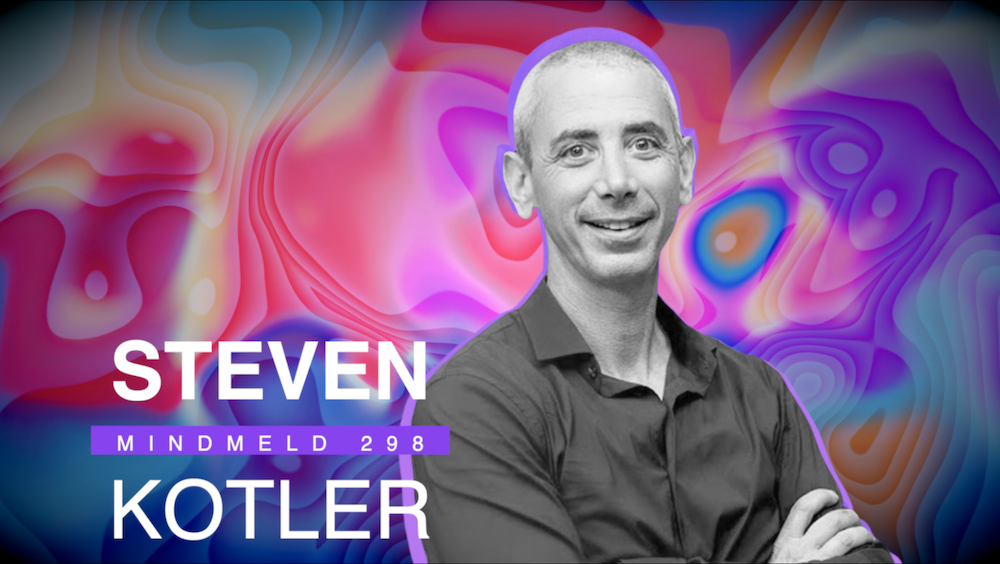