Mind Meld 24 | Tales of a Technodelic Utopia with R.U. SIRIUS 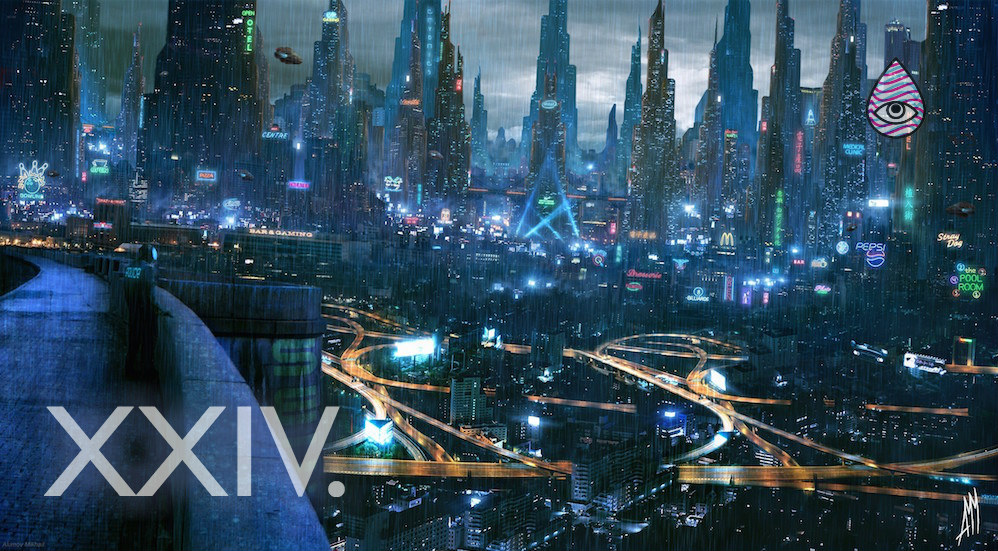 R. U. Sirius (Ken Goffman) a writer, editor and musician. He is best known for co-founding Mondo 2000 magazine and penning books like Counterculture Through the Ages: From Abraham to Acid House.

Discussions about the future are almost always framed in terms of a tug of war for tomorrow between the forces of utopia and dystopia. Prognosticators love to promise us either the apocalypse or immortality, but when have things ever never been that cut and dry? For a more realistic vision, you’ve got to leave room for plenty of gray area (though I’d love to believe we’re about to come to our senses, cast aside the fossil fuels, build forests of organic vertical farm-filled skyscrapers, make art all day and drink ayahuasca all night). Despite the nuance and uncertainty of it all, there are a few technodelic unicorns out there with a novel and compelling view of where we’re collectively headed. One of them is most definitely our partner in this mind meld, author and countercultural creative, R.U. Sirius (Ken Goffman). He’s written books like Transcendence, the Disinformation Encyclopedia of Transhumanism and the Singularity, Timothy Leary’s Trip Thru Time andCounterculture Through the Ages: From Abraham to Acid House. R.U. was also co-founder and Editor In Chief of the far ahead of it’s time, Mondo 2000 Magazine.

Musings in this mind meld :