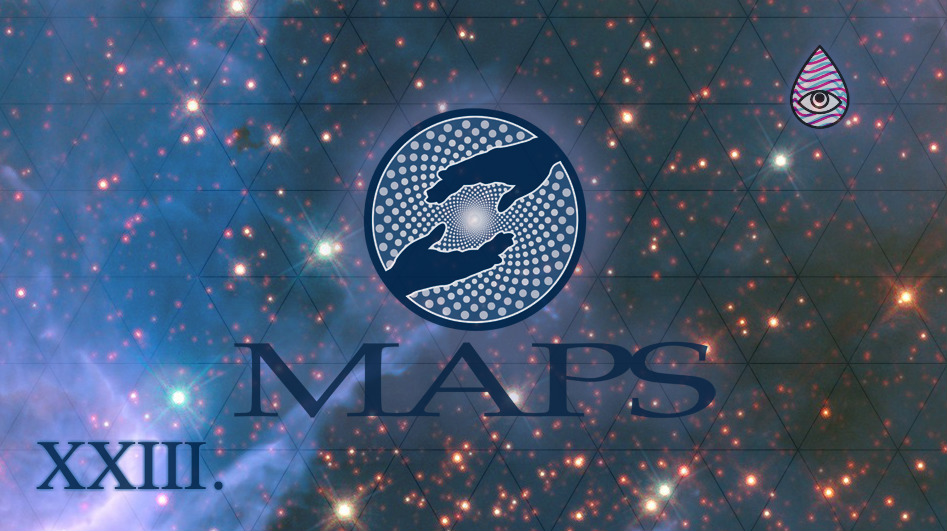 Ben Shechet is a Clinical Research Assistant with the Multidisciplinary Association for Psychedelic Studies (MAPS) focused on MDMA-assisted psychotherapy. For the status quo to die, at some point, the subversive needs to overtake the dominant. It would be fantastic if we could topple all of society’s flawed, corrupt models and power structures in one sweet swoop of rebellion, but that’s not how it usually works. For systemic change to occur, you’ve got to play the system’s bureaucratic game. You’ve got to dot your T’s, cross your I’s and be a force for gradual seepage into the cracks of society’s ideological ivory towers (a lot less sexy than a philosophical coup d’etat, I know).

One of the biggest forces for just that sort of in-it-for-the-long-haul change is MAPS. In a nutshell, they’re conducting FDA-approved studies using psychedelic substances to treat psychological disorders like PTSD.  With MDMA in particular, they’re quite far along in the process. When coupled with psychotherapy, the molecule has been shown to be an extremely potent treatment for PTSD (more on MAPS and their studies in the show).

Our guest himself, Ben Shechet, is a researcher at MAPS. In the mind meld, he opens up about his fantastic, almost archetypical origin story. It’s got it all- gnostic knocks on the head, pitfalls and serpentine neuroses to overcome. In other words, he’s another brother in the multidisciplinary struggle for meaning this dimension forces us to engage in.

Musings and mentions in this mind meld-