Mind Meld 146 | You Are the Machinery of the Cosmic Mind with Philosopher, Peter Sjöstedt 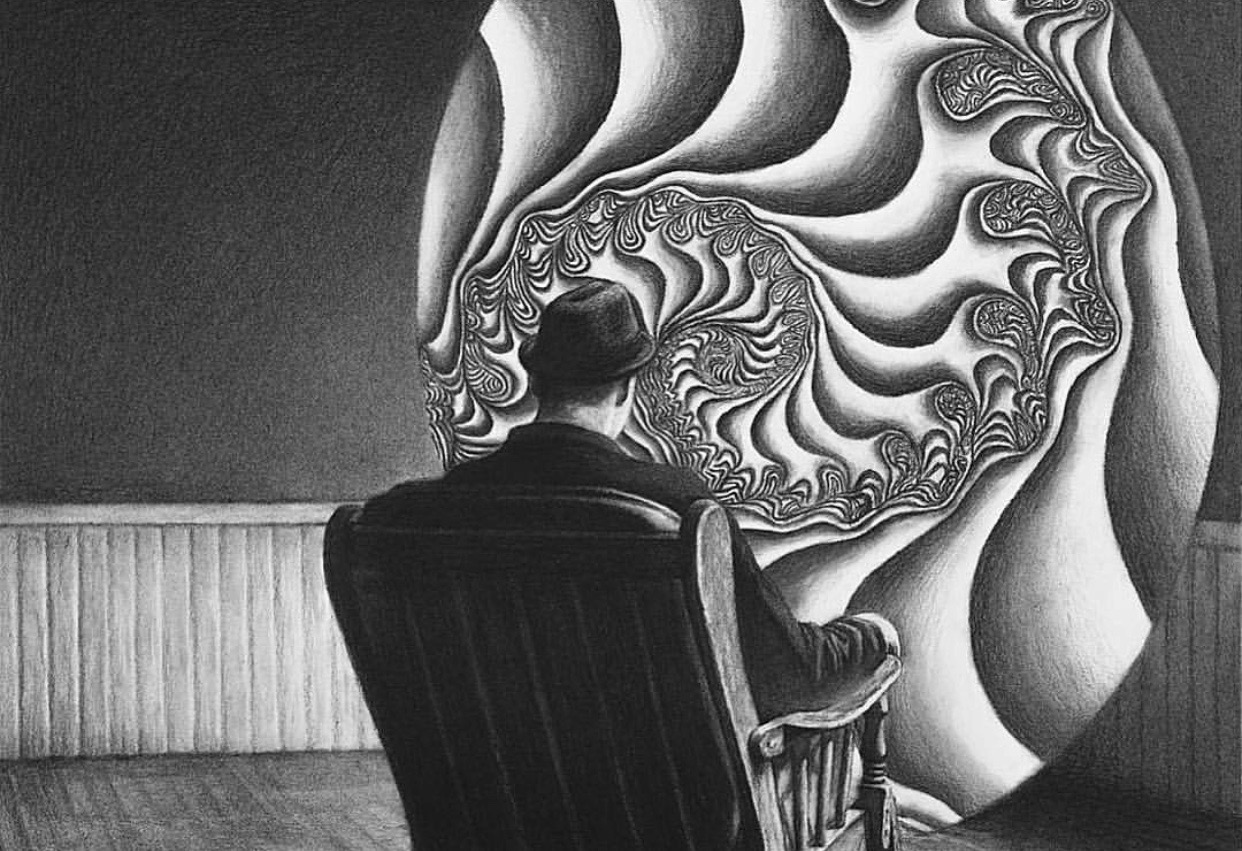 Peter is a philosopher of mind with a focus on panpsychism and altered states of sentience. Peter is also the author of the book Noumenautics. His work was the inspiration behind the inhuman philosopher Marvel Superhero, Karnak. I developed a pretty jaded disposition when I was a teenager. I openly scoffed at overly simplistic, comforting views and platitudes about religion, god, politics and the universe at large.

But a couple of years later all of that changed.

There I was, an emo 19-year-old with unexplainable hair. My butt was in a chair alongside many others in a philosophy 101 lecture. As my professor dropped paradoxical wonder-bombs, I had a micro-epiphany– Why waste time being a jaded critic of everything I know to be bullshit when there’s so much I don’t know? Instead of being a contrarian choad, I could be exploring the frontiers of wonder.

Of course, the rabbit holes being explored in this introductory class were just scratching the surface of much deeper mysteries. Mysteries that were now beckoning me to become an open-minded explorer of the mysterium tremendum.

For me, that beckoning has never stopped.

I’m getting all nostalgic about philosophy because we’ve got a real philosopher back on the show Peter Sjöstedt. Not only is he a real philosopher, he’s the best sort– An open-minded torrent of novel fascinations. On top of that, he’s synthesized his own worldview, and it’s a very compelling romantic one. In it, mystery is everywhere, consciousness is fundamental, and altered states may be gateways to the numinous.

I can’t even begin to sum it up here, but it’s a universe I want to live in.