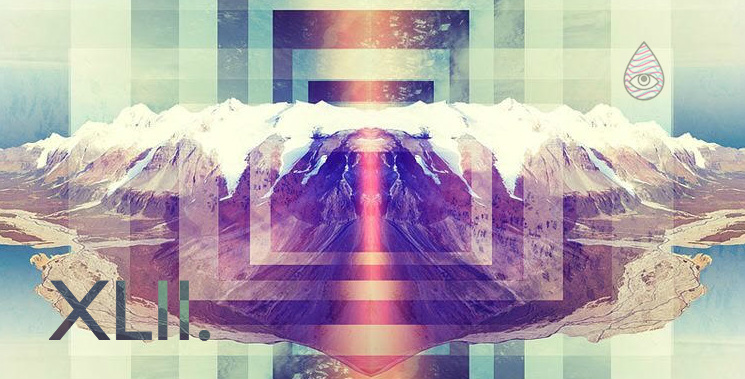 Lama Surya Das has spent nearly five decades studying under various traditions, traveling the world and writing over a dozen books (including the international bestseller Awakening the Buddha Within).

After the tragic events of the Kent State shooting, Lama Surya Das (then Jeffery Miller) traveled east searching for answers. Throughout his travels, he encountered the paradigm shattering novelty vessels of  Tibetan and Zen Buddhism and even studied alongside Ram Dass under the legendary Neem Karoli Baba (who actually gave him the name Surya Das).

This episode is brought to you by Eat Dream Be Dream Bars click here to start your quest toward lucid dreaming and get 20% off!

Since then, Surya has built a body of work consisting of over a dozen books, gained the title of Lama (one of the highest honors in Tibetan Buddhism) and has impacted millions through his words, television appearances, podcasts and teachings.