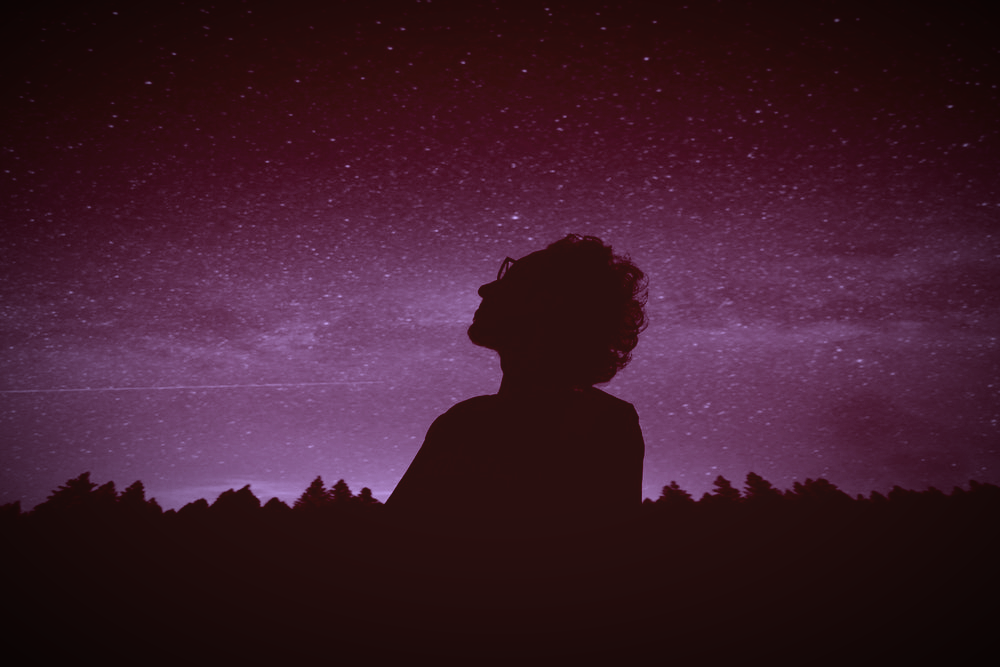 For rewards and podcast extras, including more with Dr. Schooler, become a Patreon patron

Jonathan Schooler Ph.D. is a Professor of Psychological and Brain Sciences at the University of California Santa Barbara and Principal Investigator at UCSB’s Meta Lab.

There, Schooler and his colleagues stand at the crossroads of science and philosophy, researching massive questions about the nature of consciousness, creativity, free will, mindfulness, ineffable experiences and more. 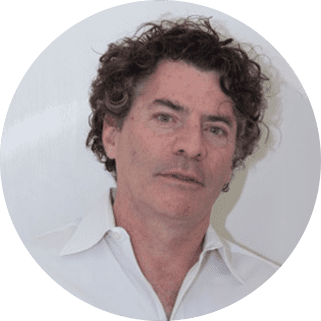 Anyone acting as if they have it all figured out isn’t worth listening to. In my own humble case, I’ve never encountered an answer that didn’t imply more questions. The sum of curiosity equation is not certainty.  It’s unending, ever expanding mystery.

In a way that’s unsatisfying because humans love clean, absolute answers. I’m sure you’ve seen those videos floating around the technosphere that are just montages of objects fitting perfectly into their allocated spaces.  All of them seem to have a bajillion views and I totally get why– there’s something comforting about that sort of concrete order.

Nature, however, doesn’t seem to operate like that. Organic processes and cycles are more of a dance between order and chaos.

This is why people who claim to have it all figured out aren’t worth listening to. They can’t have it all figured out. They also aren’t worth listening to because there are few things more irritating than a know-it-all that’s constantly answering every curiosity you ponder with some variation of “you know why that is right?” It’s incredibly annoying.
Of course being a constant agnostic that doesn’t stand for anything that revels in a constant gray area bubble bath of “who knowsssss mannnnnnn!?” Isn’t very inspiring either.
So I offer this alternative–
Dive deeply into your wonders and curiosities. Explore them earnestly and vigorously. Love them and attack them with equal passion and see what happens. Pay close attention to how they sit, but don’t become too attached. Then if you’re inspired to, just move on or augment them.
In a time like this philosophical flings are not only acceptable, they’re logical. To marry any one school of thought without considering many is foolish when there is so much knowledge and wonder at our disposal. 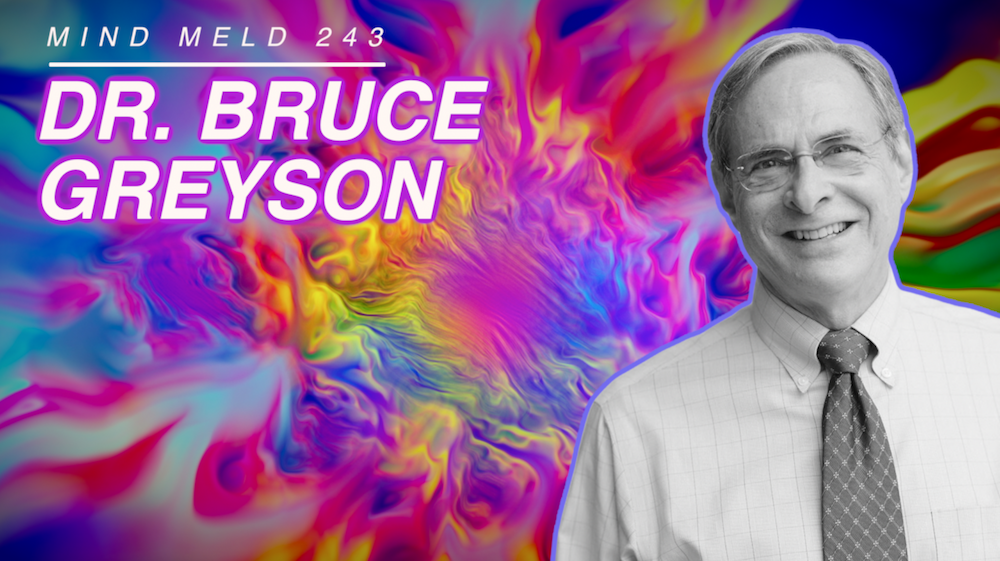