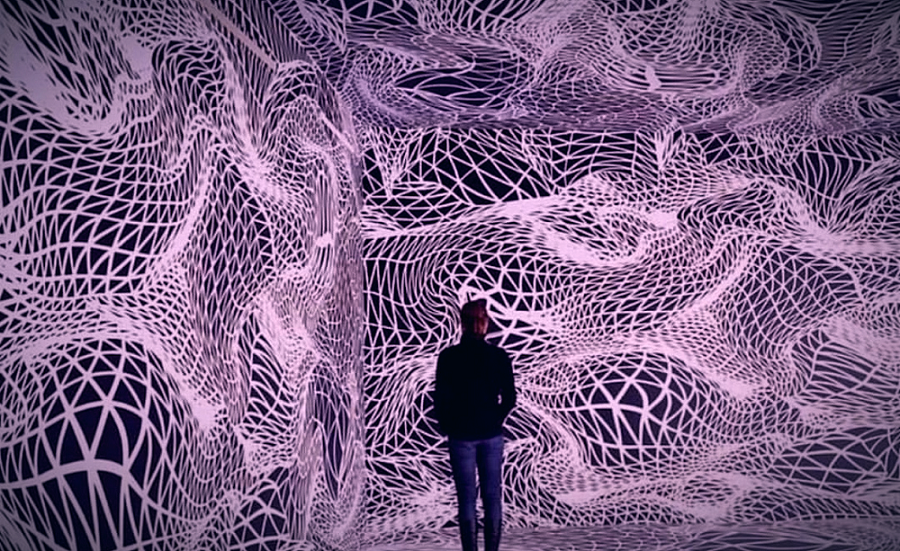 Jesse Elder is speaker, entrepreneur and creator of Mind Vitamins– short video bursts designed to cut through the status quo and inspire change.

Jesse enters the mind meld to discuss time and why utility is the ultimate litmus test. Enjoy the show? Help us out by clicking 5 stars and subscribing on Apple Podcasts!

The time leash is real, and it’s cinched tightly around all of our necks.

Oddly, the first thing you inevitably encounter when you start looking into time in a more academic sense is that it’s nothing like the linear stream we perceive it as. Some say it doesn’t even really exist outside of our perception of it. In other words, it’s a sort of a construct relative to our existential condition as finite beings. It’s comes preloaded into our neurology and psychology.

Given that, it’s really interesting to start doing some thought experiments around the idea of time. If you begin to question its existence even a little bit, things get pretty wild. Solid cosmological pillars turn into dominos that are forced to topple over.

For example, if time is the next dimension up from us (it’s often said to be the fourth dimension) what would it be like to be able to manipulate it? Even if we only had limited command over it, similar to the amount of control that humans have over three-dimensional space, the repercussions would be vast. If we could travel through time like an interstate, suddenly mortality, urgency, procrastination and any other kind of clock neuroses wouldn’t really exist. It also begs the question of how we’d ever get anything done. Why would we want to do anything if we could just go back in time over and over again? Why would we want to be anywhere other than the most pleasurable moment?

The reason I’m babbling so much about time is because of our guest, Jesse Elder. He questions the nature of time a lot, at least as it pertains to his own life. As you’ll hear, he’s found a lot of utility in that questioning. In fact, he’s got an interesting, viral rant on the topic of time.

Anyway, for more on Jesse pop your qualia here.

For more on time, dive into these gems–

Why Does Time Exist?

Time Might Only Exist In Your Head. And Everyone Else’s