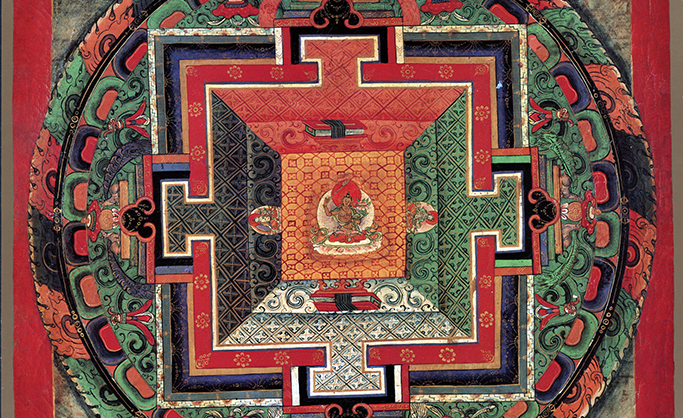 Psychological mystic Carl Jung made a cryptic statement about his spirituality toward the end of his life that has always captured my curiosity. That is, in a now-famous televised interview, journalist John Freeman put Jung on the spot, asking “…do you now believe in God?”

The aging but affable luminary took a beat then responded— “Difficult to answer… I know. I don’t need to believe, I know” as a smirk bloomed across his face.

But Jung also made statements like “The ultimate fate of every dogma is that it gradually becomes soulless” and “One of the main functions of organized religion is to protect people against a direct experience of God.” So what exactly did he mean when he said– “I know”? What exactly were his thoughts on God?

Luckily, we don’t have to wonder thanks to this letter Jung wrote to further qualify and contextualize his thoughts.

“Sir, – So many letters I have received have emphasized my statement about ‘knowing’ (of God) [in ‘Face to Face’, THE LISTENER, October 29]. My opinion about ‘knowledge of God’ is an unconventional way of thinking, and I quite understand if it should be suggested that I am no Christian. Yet I think of myself as a Christian since I am entirely based upon Christian concepts. I only try to escape their internal contradictions by introducing a more modest attitude, which takes into consideration the immense darkness of the human mind. The Christian idea proves its vitality by a continuous evolution, just like Buddhism. Our time certainly demands some new thought in this respect, as we cannot continue to think in an antique or medieval way, when we enter the sphere of religious experience.

I did not say in the broadcast, ‘There is a God’, I said ‘I do not need to believe in God; I know’. Which does not mean: I do know a certain God (Zeus, Jahwe, Allah, the Trinitarian God, etc.) but rather: I do know that I am obviously confronted with a factor unknown in itself, which I call ‘God’ in consensu omnium (‘quod semper, quod ubique, quod ab omnibus creditur’) Translation –What is everywhere, always and by everyone is believed. I remember Him, I evoke Him, whenever I use His name overcome by anger or by fear, whenever I involuntarily say: ‘Oh God’.

That happens when I meet somebody or something stronger than myself. It is an apt name given to all overpowering emotions in my own psychical system subduing my conscious will and usurping control over myself. This is the name by which I designate all things which cross my willful path violently and recklessly, all things which upset my subjective views, plans, and intentions and change the course of my life for better or worse. In accordance with tradition I call the power of fate in this positive as well as negative aspect, and inasmuch as its origin is beyond my control, ‘god’, a ‘personal god’, since my fate means very much myself, particularly when it approaches me in the form of conscience as a vox Dei ta (God’s voice), with which I can even converse and argue. (We do and, at the same time, we know that we do. One is subject as well as object.)

Yet I should consider it an intellectual immorality to indulge in the belief that my view of a god is the universal, metaphysical Being of the confessions or ‘philosophies’. I do neither commit the impertinence of a hypostasis, nor of an arrogant qualification such as: ‘God can only be good’. Only my experience can be good or evil, but I know that the superior will is based upon a foundation which transcends human imagination. Since I know of my collision with a superior will in my own psychical system, I know of God, and if I should venture the illegitimate hypostasis of my image, I would say, of a God beyond good and evil, just as much dwelling in

myself as everywhere else: Deus est circulus cuius centrum est ubique, cuis circumferentia vero nusquam (God is a circle, whose center is everywhere, whose circumference is nowhere).

Mind Meld 134 | The Myths That Make Us with Erick Godsey 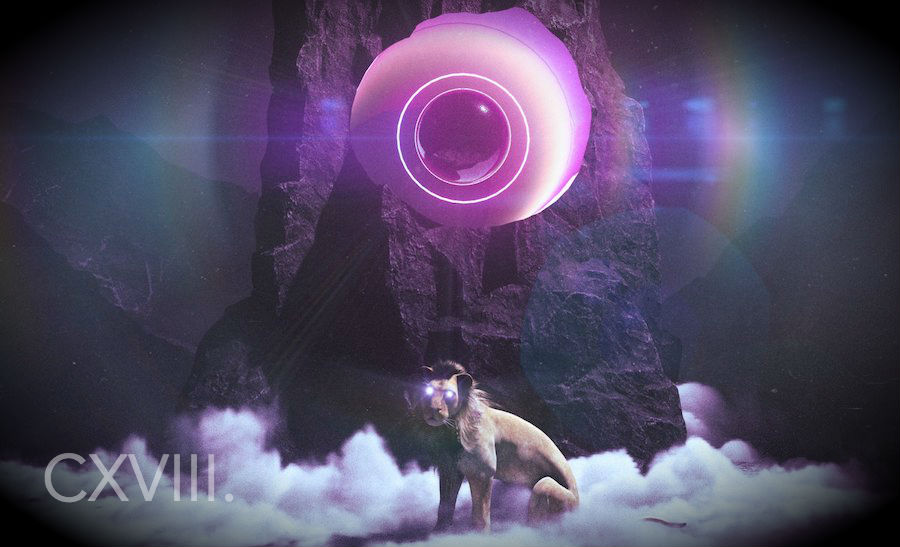 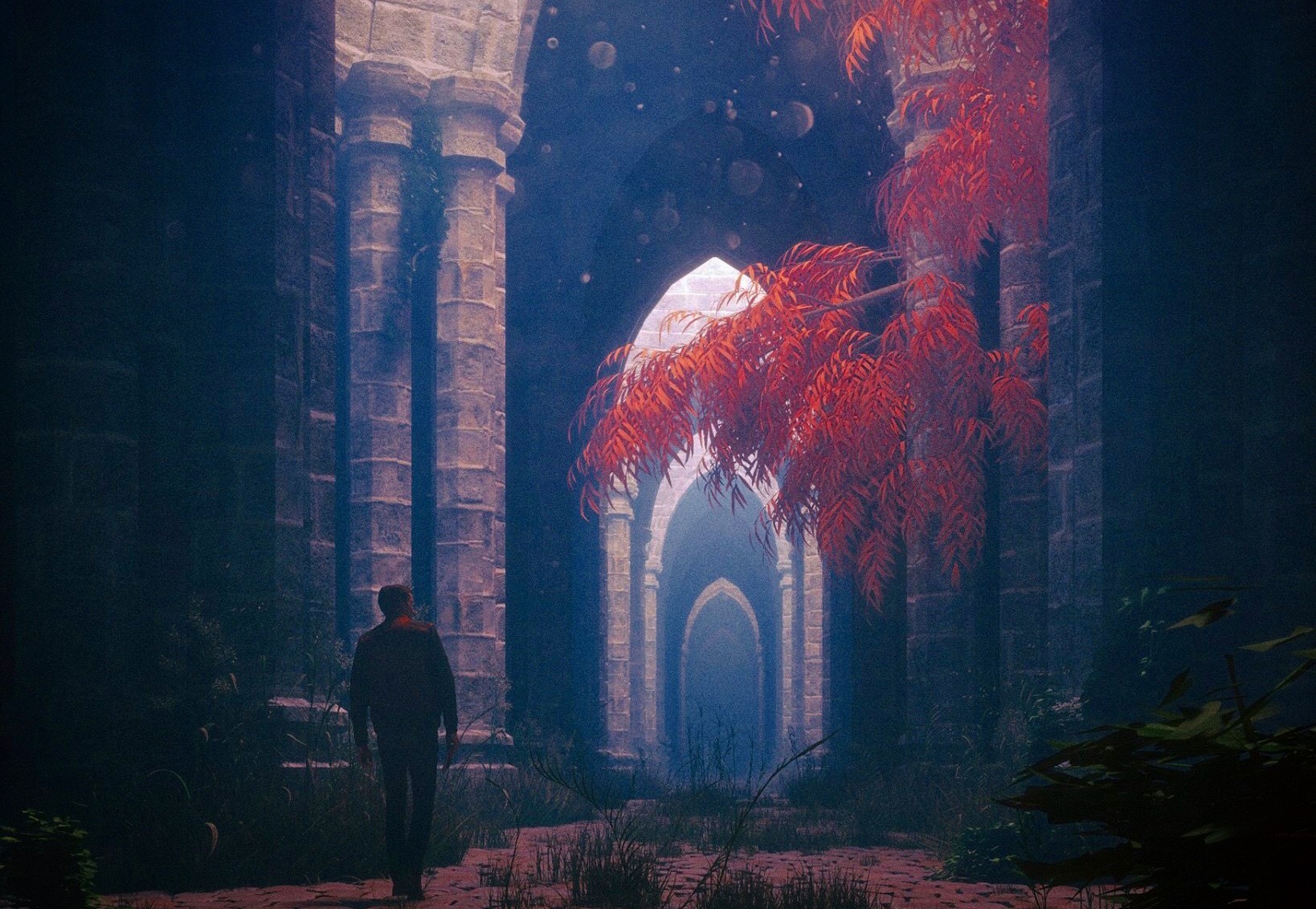