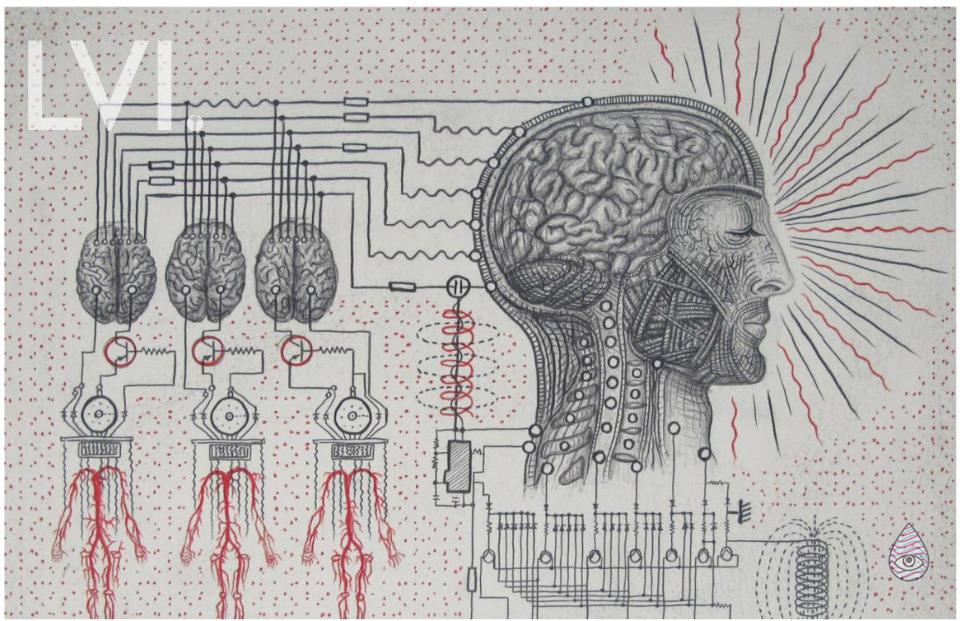 Andrew J. O’Keefe II is a filmmaker, archivist and writer at Singularity University and Singularity Hub. LISTEN | ITUNES YOUTUBE ARCHIVE STITCHER
These mind melds are brought to you by YOU! Find out how to support us and receive rewards in the process at our Patreon page.

As I was scrolling through the curated infinity of my Facebook feed, I stumbled upon a shocking yet incredible gif that stopped me in my techno tracks (if you follow the Third Eye Drops page on Facebook, you may have seen it). A comatose baby sheep twitching inside of a liquid filled plastic bag.

The image was attached to an article titled An Artificial Womb Successfully Grew Baby Sheep and Humans Could Be Next. Of course I eagerly clicked through in search of a dystopian dopamine bump.

Misleading title aside, what I found on the other side was actually rather incredible. In an effort to allow prematurely born sheep to mature further, scientists put them into giant clear plastic bags filled with liquid electrolytes to mimic the womb’s amniotic fluid. Even the umbilical cord remained attached so the animals could receive nutrients as if they were still in the uterus. Though the article didn’t specifically mention the fate of the sheep, I guess it worked. The sheep apparently matured successfully. Kind of a nice story with positive implications for treating premature babies, right?

Well, not everyone thought so (check out some of these comments).

So of course, part of me thought- “Man did I make a mistake posting something so controversial”? Then it hit me. This is fear.

Fear that we’re becoming outdated, no longer sacred, no longer special in the face of a tsunami of overwhelming scientific and technical test tube prowess. I’ll admit it, it’s scary. There’s a part of me that recoiled when I saw a sheep baby in a bag as well.

So let’s really process this and take this fear to its logical conclusion. Imagine a future full of test tube babies. At first rumination, life does feel less sacred, right?

But hold on – we’re just talking about bodies here. Meat suits. Flesh.  That’s not where the good stuff resides. The juice is consciousness itself. The life force, the quintessence, the unseen self-organizing scaffolding that somehow gives rise to everything. As far as I can see, even in this far-flung test tube toddler future, all of that’s still just as much of a mystery as ever.

So anyway, I couldn’t resist that rant because it serves as a perfect addendum (or introduction) to this technodelic future prognosticating tête-à-tête with Andrew O’Keefe. 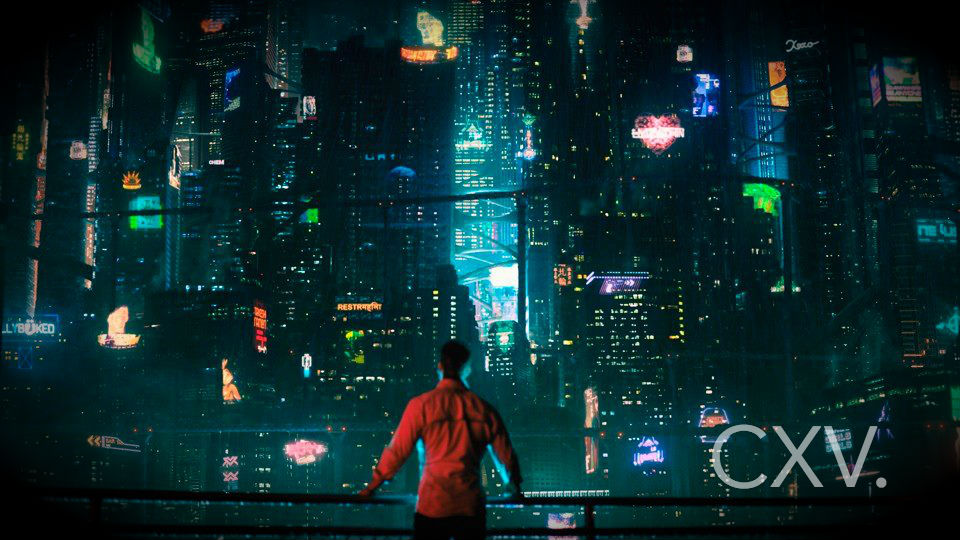 Mind Meld 115 | Your Thoughts are the Hieroglyphs of Tomorrow with Michael Garfield and Andrew J. O’Keefe