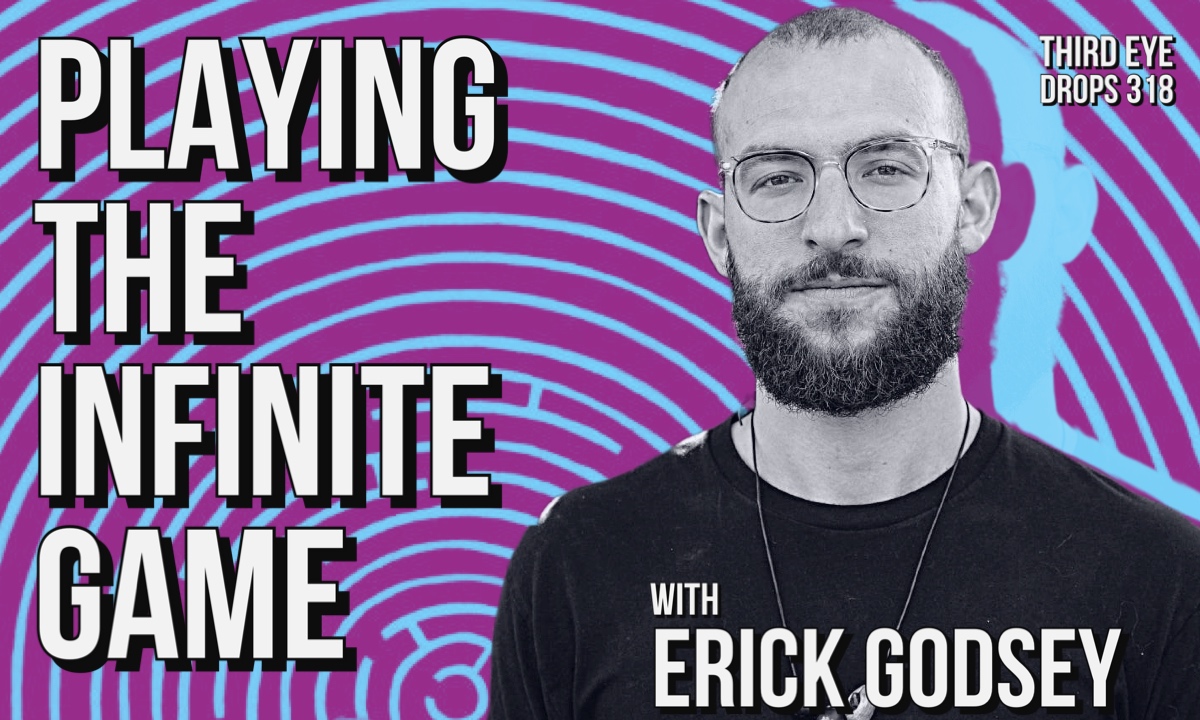 You may be familiar with the hindu concept of Lila — “a way of describing all of reality, including the cosmos, as the outcome of creative play by the divine absolute”, as my favorite definition puts it. Sounds unlikely at first, but the game (in the most meta sense) is a powerful metaphor. It extends to practically every imaginable dimension of life. So, is it possible that we’re we unwitting players in a kind of absolute omni-game?

In this one, we probe the omni-game from numerous angles– Free will, the role of psychedelics, finite games versus the infinite game, and what, if anything, is the ultimate player in the game?

Catch Erick’s podcast, The Myths that Make Us

Jump into his latest offering, The Dharma Journal